World Travel Awards - the ‘Oscars of the travel industry’ - has announced plans to host its Middle East Gala Ceremony at Jebel Ali Golf Resort & Spa in Dubai on April 30th 2012.

The evening will mark the opening leg of its 2012 Grand Tour, a global search for the very best travel and tourism organisations in the world, covering five continents with nominees drawn from 162 countries.

WTA’s Middle East Gala Ceremony will be held in Dubai for the fifth year in succession, underscoring how the emirate is driving travel trends not just in the region but throughout the world.

The five-star beach resort is also renowned for its unrivalled range of family facilities.

World Travel Awards president, Graham Cooke, believes the selection of hosts is fundamental to the success of the world’s most influential travel awards programme.

He said: “I am delighted that we will be returning to Dubai for what promises to be the most exciting and competitive Middle East Ceremony yet.

“The emirate is a hotbed of fresh ideas being put into practice, as exemplified by our host, Jebel Ali Golf Resort & Spa.

“The resort has remained the market leader for families throughout its illustrious 30-year history by continually reinventing itself and staying ahead of the curve,” he added. 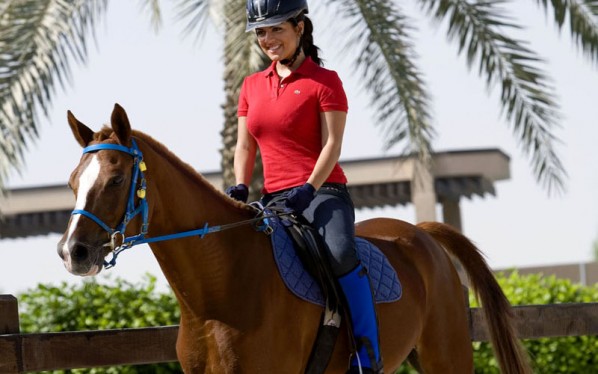 He explained: “World Travel Awards is the highest global recognition in the travel industry and we’re thrilled that the winners will celebrate at Jebel Ali Golf Resort & Spa.

“After our success earlier in the year, winning ‘World’s Leading Family Resort’, we’re keen to show our Middle East colleagues the changes we’ve made at the resort that justify this prestigious award.

“At Jebel Ali Golf Resort & Spa we pride ourselves on being a family resort and are constantly reinventing the offering in order to push the boundaries of travel excellence.” 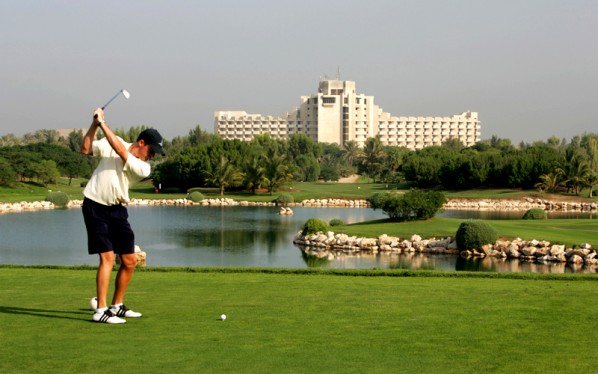 WTA’s glittering Middle East Ceremony 2012 will attract more than 400 of the most important decision-makers in the region’s travel and tourism sector, as well as a host of international media.

Other regional heats in WTA’s Grand Tour 2012 will be taking place in the Algarve, Thailand and Turks & Caicos.