More airlines are set to collapse as the winter low season takes its toll following the turbulence of Covid groundings.

The warning came from EasyJet boss Johan Lundgren following the post-summer demise of Monarch in October 2017 and Thomas Cook in September 2019.
Suggesting that more are likely to go under this winter, he told the Mail on Sunday: “I would have thought there were going to be more failures than mergers and takeovers this year.

“For a number of airlines it looks pretty bad and if you’re coming into a difficult period right now,” adding: “There are going to be some airlines which will have a very tricky situation ahead of them.”

He cited Romania carrier Blue Air, which has suspended flights until October 10 amid discussions with potential investors, lenders and its government “to restructure its capital profile” to be able to resume operations.

The airline said on Friday: “Unfortunately, due to the complexity of this process, Blue Air is currently still not in a position to start flying again on October 10, 2022.

“Blue Air will make an announcement promptly upon the finalisation of the ongoing discussions as to when it expects to have its fleet flying again.”

Blue Air suspended services almost a month ago after accumulating a €230 million in debt.

When asked if he has any idea which other airlines are vulnerable, Lundgren replied: “Yes, but I’m not going to tell you.”

He described EasyJet as one of the “least indebted airlines” and “one of the few that has an investment-grade credit rating”.

This is despite an 11-week grounding of its fleet during lockdown in 2020 resulting in the need to raise more than £5.5billion through share sales, refinancing and loans.

Once flights did restart, the UK was subject to constantly changing travel guidance and restrictions, which put many customers off going abroad.

Even last year was difficult to navigate as the UK remained at odds with the rest of Europe, where vaccinated travellers were able to move around with relative ease.

When the UK’s Covid travel restrictions were finally lifted in March, Lundgren and his team planned to come back with a bang with an ambitious expansion in the flight schedule. But after disruption in the spring, it axed 10,000 flights from its summer schedule in early July.

However, he insisted that easyJet’s customer ratings have actually improved despite many being forced to rearrange their first holiday since Covid struck.

“If you’re looking at July and August, we flew 16 million customers over those two months with lower levels of disruption on the day than we had in 2019. But it’s been difficult, because not everything is within your control,” Lundgren added. 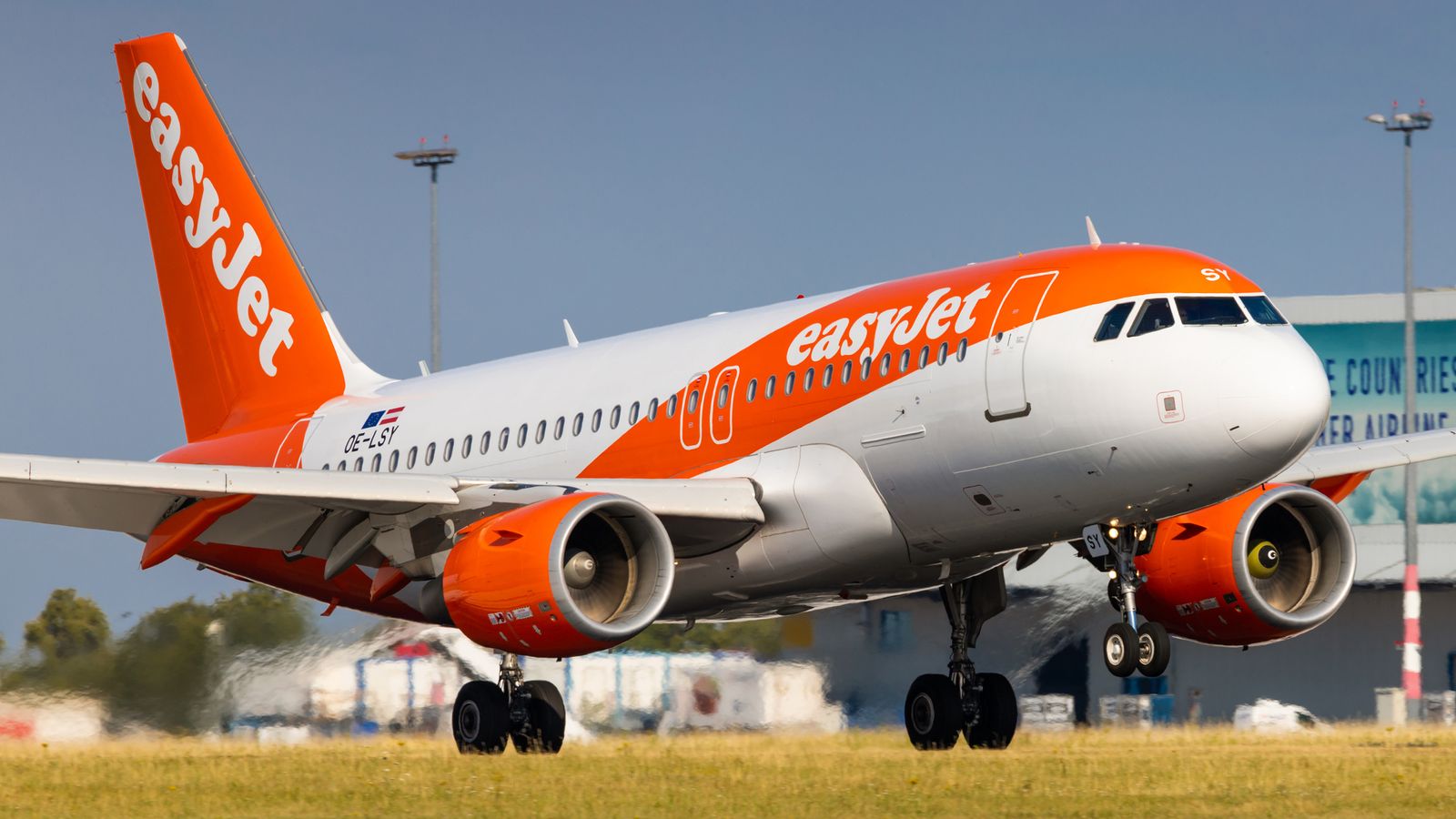 The ‘summer of discontent’ also seems to have thwarted early expectations that easyJet could post a profit this year, after accumulating a loss of £1 billion in 2021.

Lundgren declined to give any guidance in May but said he was “not unhappy with the consensus out there that we’d be making a small profit”.

When asked if this still on the cards he hints the answer is “No” though he declined to say so explicitly.

“We’ve never given any guidance on results for this. We will have a summer that’s profitable but the annual results are a different thing.”

He pointed to following analysts’ guidance, which currently forecasts a loss of £127 million.

The airline recently said its holiday business would turn a profit of at least £35 million, though the extent of the flight disruption will become clear on October 13, when it releases its full-year figures.

Easyjet last week unveiled a wide-ranging plan to cut its carbon emissions that will see it use more efficient aircraft, sustainable fuel and carbon-capture projects.

In the shorter term, the potential for worried customers to tighten the purse strings is the biggest threat to easyJet this winter, though it has the advantage of being at the budget end of the market.

“We are generally better off than our competitors when we’re heading into recessions and downturns,” Lundgren said.

“If people are struggling to pay their bills and, you know, do whatever they need to do in order to just make the house go round, that of course can have an impact,” he added, while maintaining that holidays are still important.

“We know people don’t want to let go of their holidays or to not go to see friends or family.

“I think tourism is generally a force for good and it’s ultimately something that people value and treasure so much.”