Rixos Bab Al Bahr has announced the appointment of Horst Walther-Jones to the role of general manager.

Having started his career in 1983, as a sous chef for the Renaissance hotel in his native Germany, Walther-Jones went on to gain management experience in numerous hotels across Europe, Mexico, south-east Asia and the Middle East.

He brings over 42-years of expertise in leadership in the international hospitality industry to the new position.

With previous managerial roles working for leading luxury hotels - including Moevenpick Hotels & Resorts, Jumeirah Group and Hyatt International - the German national has made his indelible mark as a dynamic hotelier.

Having worked as executive chef at Hyatt Cancun Caribe Villas & Resort in Mexico and Hyatt Regency in Macau, Walther-Jones took his first steps into management in Dubai.

A stepping-stone in his career was as executive assistant manager for the Jumeirah Beach Hotel in Dubai, later refining his leadership skills as general manager at Bab Al Shams Desert & Spa hotel, Madinat Jumeirah and Mövenpick Hotel & Resorts in Jeddah.

His last role, which saw him open and manage the Mövenpick Resort & Spa Jimbaran in Bali, has occupied the last four years.

With his proven prowess in hospitality management and revenue analysis, as well as his culinary background, Walther-Jones is ready to step up to his new role and lead the ultra-all-inclusive beachfront resort to new soaring heights.

But what really sets Rixos Bab Al Bahr apart is the ultra-all-inclusive concept of this Ras Al Khaimah hotel.

Here guests can indulge in a variety of restaurants at no additional cost.

With very few exceptions everything is inclusive, from the kaleidoscope of cuisine in Seven Heights and the delicious selection of unlimited beverages in See & Sea, Mojito Lounge and Inferno, to the diverse choice of entertainment and nightlife and recreational activities.

Five delectable a la carte restaurants, including a steakhouse and a seafood restaurant, offer a more diverse dining experience.

Indeed, the hotel is considered the Middle East’s Leading All-Inclusive Resort by voters at the World Travel Awards. 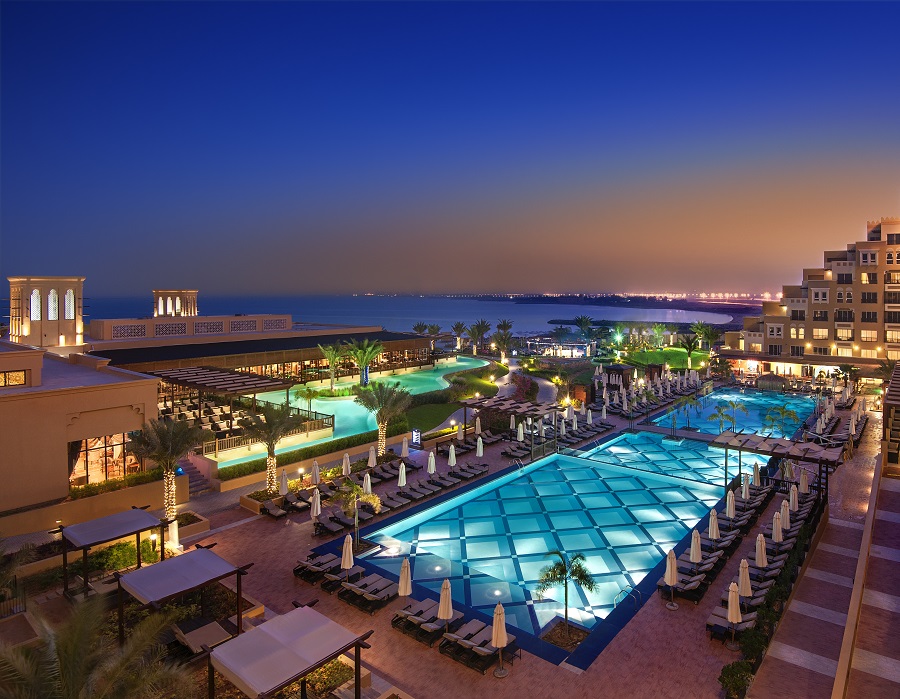 Established in 2000, Rixos is one of the fastest growing luxury hotel chains in the world.