As Jamaica’s tourism sector continues to boom, Spanish Hotel and Resort owners, with thousands of rooms in Jamaica highlighted labour, worker housing, agriculture and infrastructure as crucial focus areas for the sustainable growth of the sector in coming years at a breakfast meeting under the Inverotel umbrella, an association representing Spanish Hoteliers and Operators, with Tourism Minister, Edmund Bartlett and other tourism officials in Spain’s capital city, Madrid on Friday (January 20).

“Through Spanish Hoteliers and other Hotel investors combined we are now seeing firm commitments for at least 2,000 new residential units for Hotel workers and their immediate families. This is essential as given the growth trajectory, with thousands of new hotel rooms under construction, we do have a serious and worsening shortage of appropriate housing for tourism workers. The Hoteliers have recognized this and know too that they cannot operate at an optimal level if workers do not have comfortable living arrangements or are too far away from their properties,” Bartlett pointed out.

Discussing extensively human capital development issues, Bartlett reaffirmed that his Ministry and its public bodies have taken a holistic approach with thousands of workers already certified by the Jamaica Centre of Tourism Innovation; many benefiting from housing development projects primarily in conjunction with the Housing Agency of Jamaica, and the now growing Tourism Workers Pension Scheme now on track to reach some 10,000 members during the current winter season, generating over $350 million in savings.

“As Jamaica develops, we as government must work hand in hand with our local and international private sector partners. So beyond the need for housing, we fully acknowledge too the challenges in sourcing trained labour, traffic congestion along the main corridors especially in and around Lucea, Hopewell, Montego Bay, Runaway Bay, Priory and Ocho Rios and continued supply chain logistics challenges that are both local and international in scale impacting construction, supply of food and drinks in hotels and so on,” Bartlett noted. 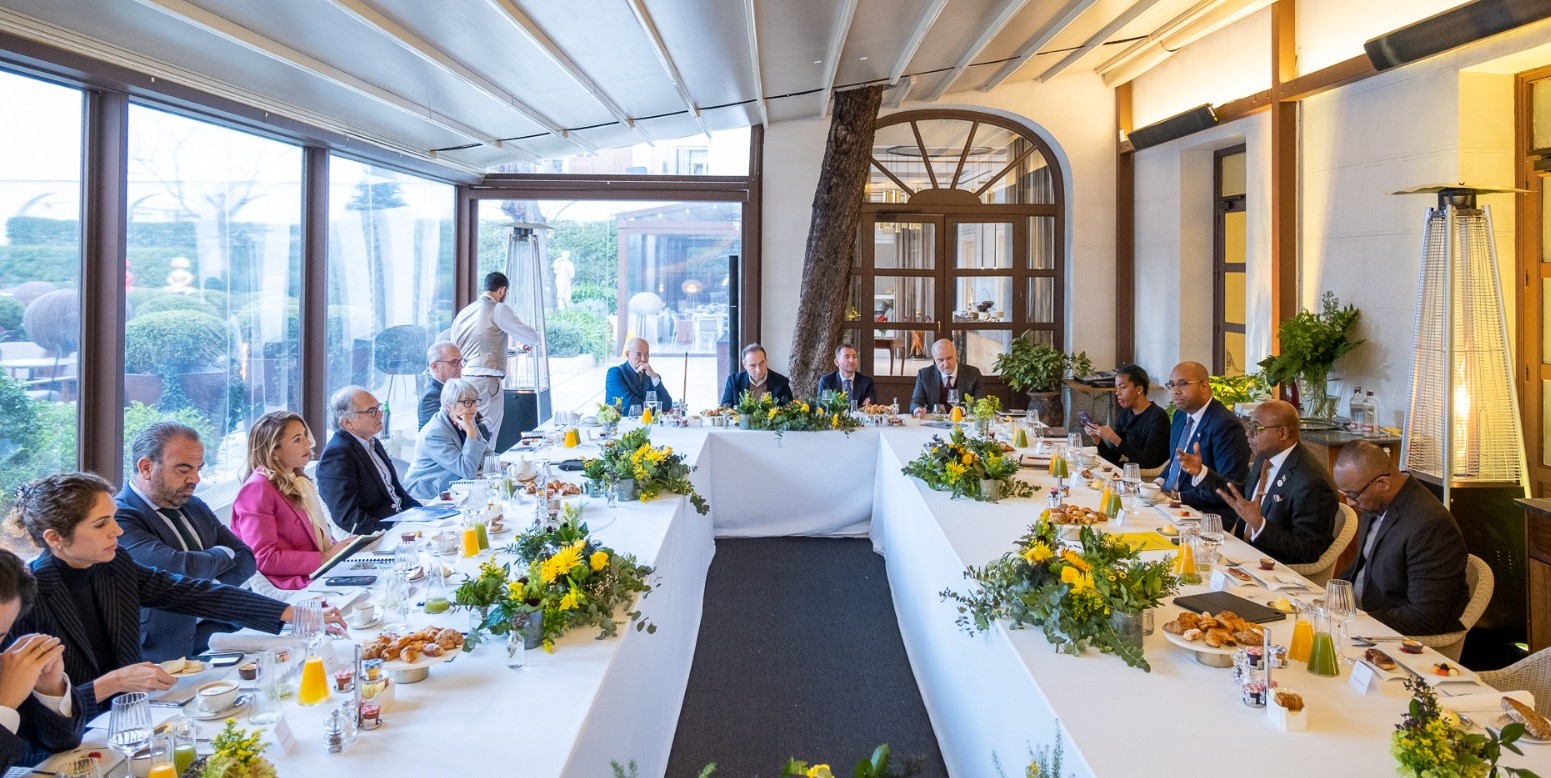 The Hotel and Resort owners expressed delight at news that several road infrastructure projects are already or near beginning stages and will alleviate traffic congestion issues. This includes the US$274.5 million Montego Bay Perimeter Road Project, a bypass project, which involves the construction of 25 kilometres of roadway and the finalization of a US$800-million agreement with the International Finance Corporation to develop a new four-lane highway from Rose Hall in Montego Bay, St James, to Mammee Bay, St Ann. The new four-lane highway will, upon completion, bypass congestion-prone spots at Priory, Runaway Bay and Discovery Bay in St Ann.

Bartlett also noted that plans are advanced to construct bypass roads around Hopewell and Lucea in the parish of Hanover. This is of serious concern, Seiveright went on to note given the fact that 4,000 new hotel rooms are to be constructed in Hanover alone in short order.

On the agricultural front, the hoteliers reiterated the need for more locally produced items that can meet the growing and enormous demand of the sector. Bartlett noted the government’s supportiveness to pull in investors from overseas to collaborate and or establish agricultural business initiatives on island, given the huge growth in hotel rooms and subsequent demand in coming years. The hoteliers pledged full support urging international players to invest in Jamaica’s agriculture and agri-business sector.