Overwhelming passenger numbers caused chaos for airlines as pandemic travel restrictions were lifted earlier this year. With delays, cancellations and missing luggage, one in three UK travellers have experienced disruption this summer.

But while some airlines are having to cut their schedules due to staff shortages and deal with strikes over working conditions, there are some that have been quietly surviving.

The two airlines with the fewest cancellations this summer in the UK, according to data shared by OAG, have been Jet2 and Ryanair. So just what are they doing to keep their planes in the air?
Ryanair has cancelled very few flights this summer - even swooping in to offer “rescue” flights for passengers stranded by other airlines.

More than 500 additional flights have been added to destinations like Spain, Italy, Portugal, Greece and France in response to restrictions at Heathrow. The airline says that both it and London’s Stansted Airport have more than enough staff to cope with these extra flights. 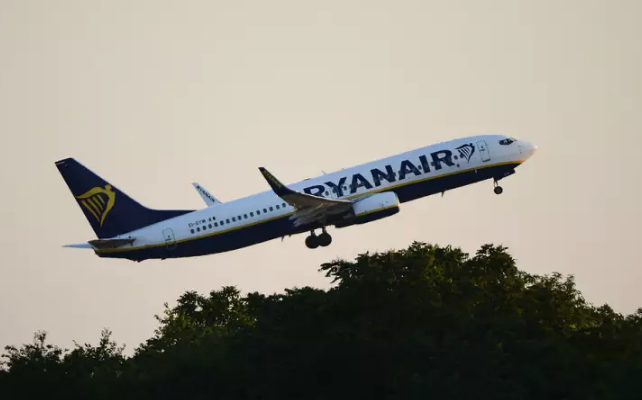 O’Leary has said in the past that the budget carrier saw the recovery coming and decided to get staff back early. The Ryanair chief added that being based in Ireland meant that the airline hadn’t suffered from Brexit like UK-based airlines.

But Ryanair has still had disputes over working conditions despite its relatively undisturbed schedule. Some Ryanair staff in Spain are taking part in a five-month rolling strike over pay and holiday days. The action comes after walkouts earlier this summer that saw a number of flights delayed or cancelled.

The other airline at the top of reliability rankings, Jet2, says it hasn’t had to cancel any flights due to staff shortages. It was the only airline in the UK not to cancel a single flight in July.

In the company’s recent annual report, chairman Philip Meeson acknowledged the hard work its employees had put in during what has been a “very challenging time”. 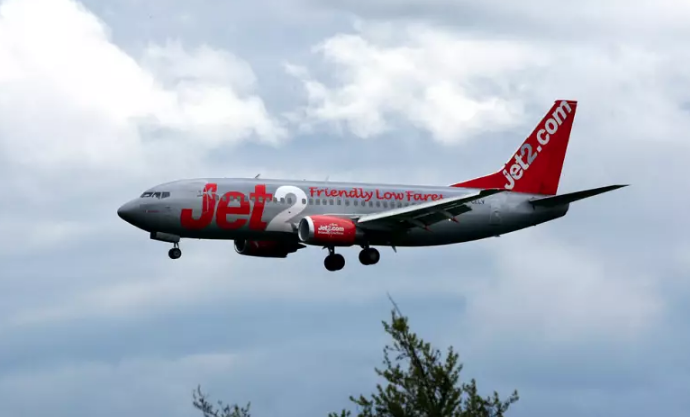 But, aside from simply verbal praise, all staff have been awarded two 4 per cent salary increases since April this year. They are also being given a £1,000 (€1,187) “Thank You Bonus” at the end of the summer 2022 season.

To allow them to look after their mental health, Jet2 says it is also giving staff an additional four days of annual leave this year. It will be added to the total that employees already receive.

“This will allow them further time to focus on their wellbeing and is a show of our appreciation for their dedication and loyalty,” a spokesperson told Euronews Travel.

This decision comes after the British Airline Pilots Union (BALPA) slammed the airline in July for its alleged “refusal to recognise” concerns over pilots’ fatigue. But the company says it is taking the wellbeing of its staff very seriously.

According to its annual report, Jet2 staff have a direct line to CEO Stephen Paul Heapy via a ShareWithSteve email address. It says he will “personally respond” to any concerns they may have to share.