Contemporary Japanese restaurant ROKA opens its doors tomorrow (September 13, 2022) in Kuwait. Following its success in the UAE and Saudi Arabia, this launch is the brand’s third Middle East opening outside of London, marking a significant step in Roka’s expansion plans in the region.
The new ROKA is located at Kuwait’s first Waldorf Astoria is directly connected to the country’s largest mall, The Avenues. Ahead of the opening, ROKA co-founder, Rainer Becker said “This opening marks a significant milestone for ROKA and our plans to expand our presence across the Middle East.”

“The Kuwait gastronomic landscape is on the rise, and we are glad to have ROKA Kuwait add its unique, award-winning cuisine and ambience to the city’s culinary scene. We are committed to bringing our creative energy and hospitality, along with a unique robatayaki experience to residents and visitors, near and far.”

The front-of-house features a sushi counter, along with an open concept dessert counter, both of which are exclusive to ROKA Kuwait. Moreover, families and large groups can reserve the semi-private room or the lounge area, which offers views of Kuwait. 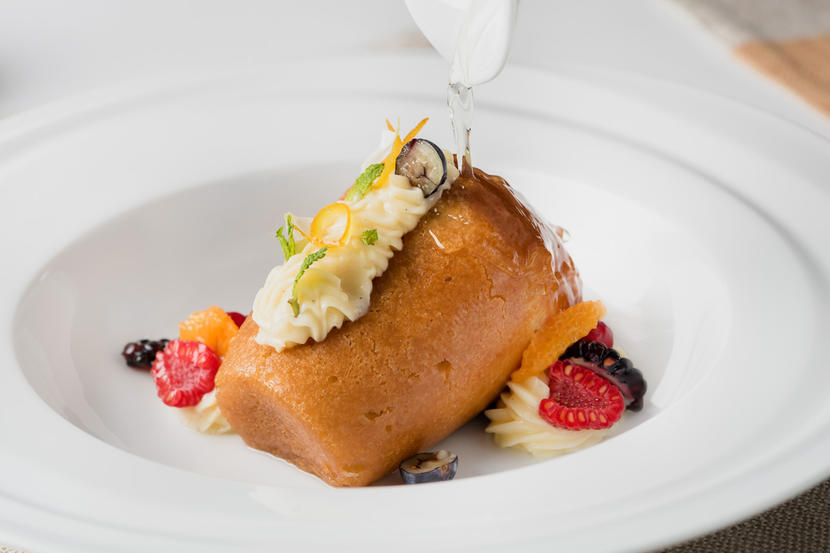 The menu features signature dishes from the grill including kankoku fu kohitsuji (lamb cutlets with Korean spices and sesame cucumber) and the bekupoteto (baked potato with yuzu cream and chives). As well as the sake no taru taru (salmon tartare with den miso and yuzu) and kampachi sashimi no salada (yellowtail sashimi, yuzu-truffle dressing).

Reservations are now open. The restaurant is open on Friday and Saturday from noon to midnight and Sunday to Thursday from 6.30pm to 11.30pm. 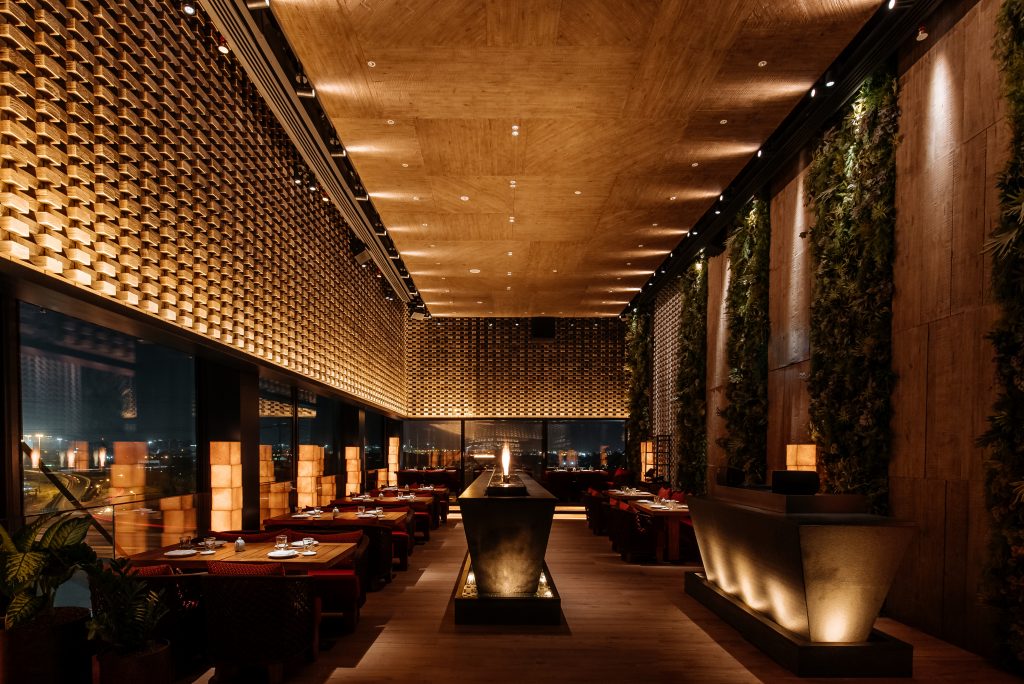