With species of all sizes and colours, Quito is one of the most megadiverse cities on the planet when it comes to birds. The variety of its ecosystems makes it possible to observe all kinds of birds, from condors to hummingbirds.
There has been avitourism in Quito for over 30 years, making the Ecuadorian capital the starting point for ‘bird seekers’. 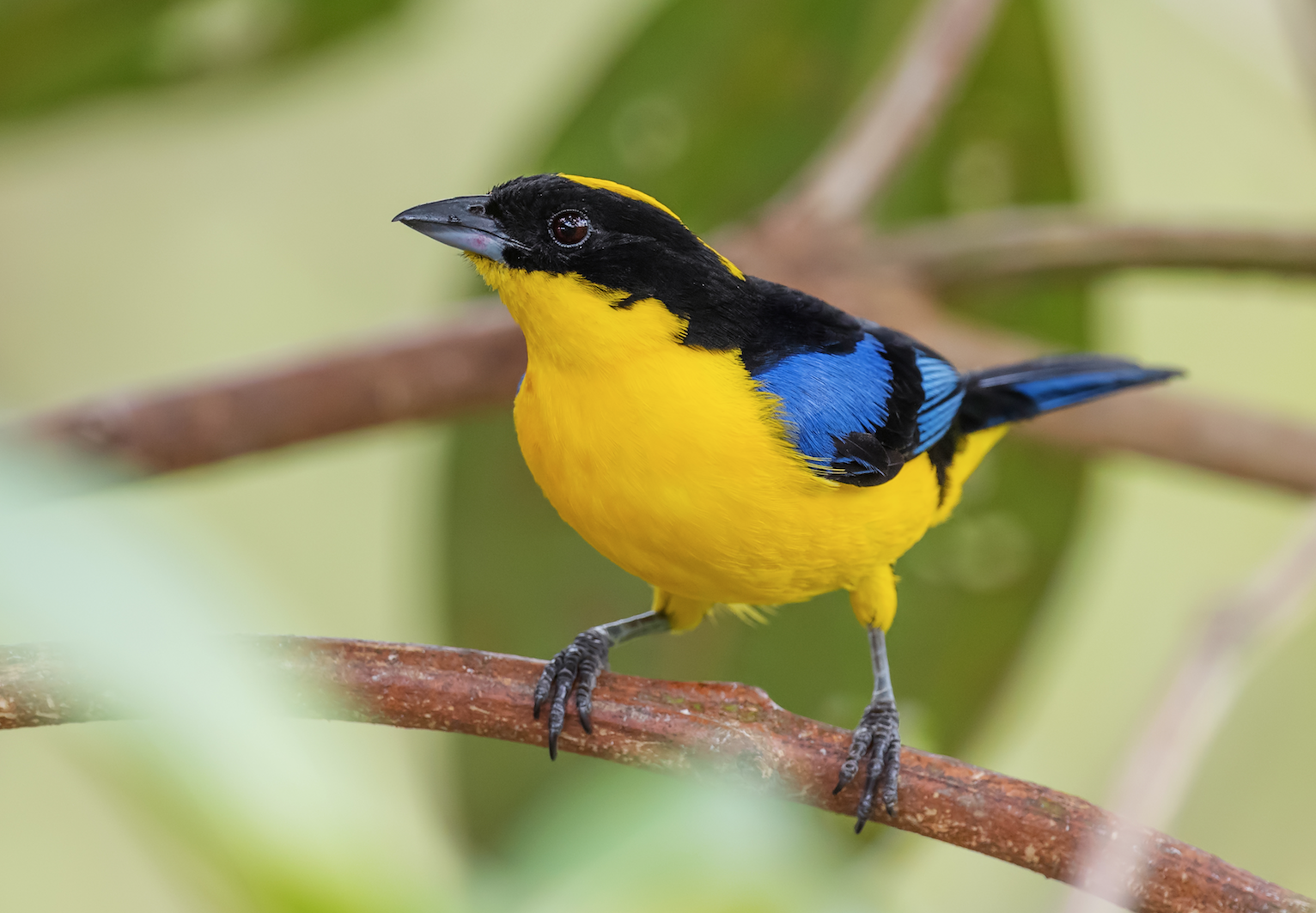 With over 1,660 species, Ecuador has the greatest density of types of birds in the world. Forest, mountains, humid grasslands (páramos) and other ecosystems present in Quito encourage the visitor to discover how magical birds are, in a setting of luxuriant nature.
Quito is home to over 542 species, including 64 that are endemic to the region, which include the black-breasted puffleg, the brown wood rail and the banded ground cuckoo. Worthy of note is the emblematic Andean condor which, with a wingspan of 3 metres and a weight of 12 kilos, is the largest flying bird in the world and it can be seen gliding over rural areas of Quito, such as Antisana. Another species present in this area is the Andean cock-of-the-rock, a bird that is unique for its unusual courtship dance. 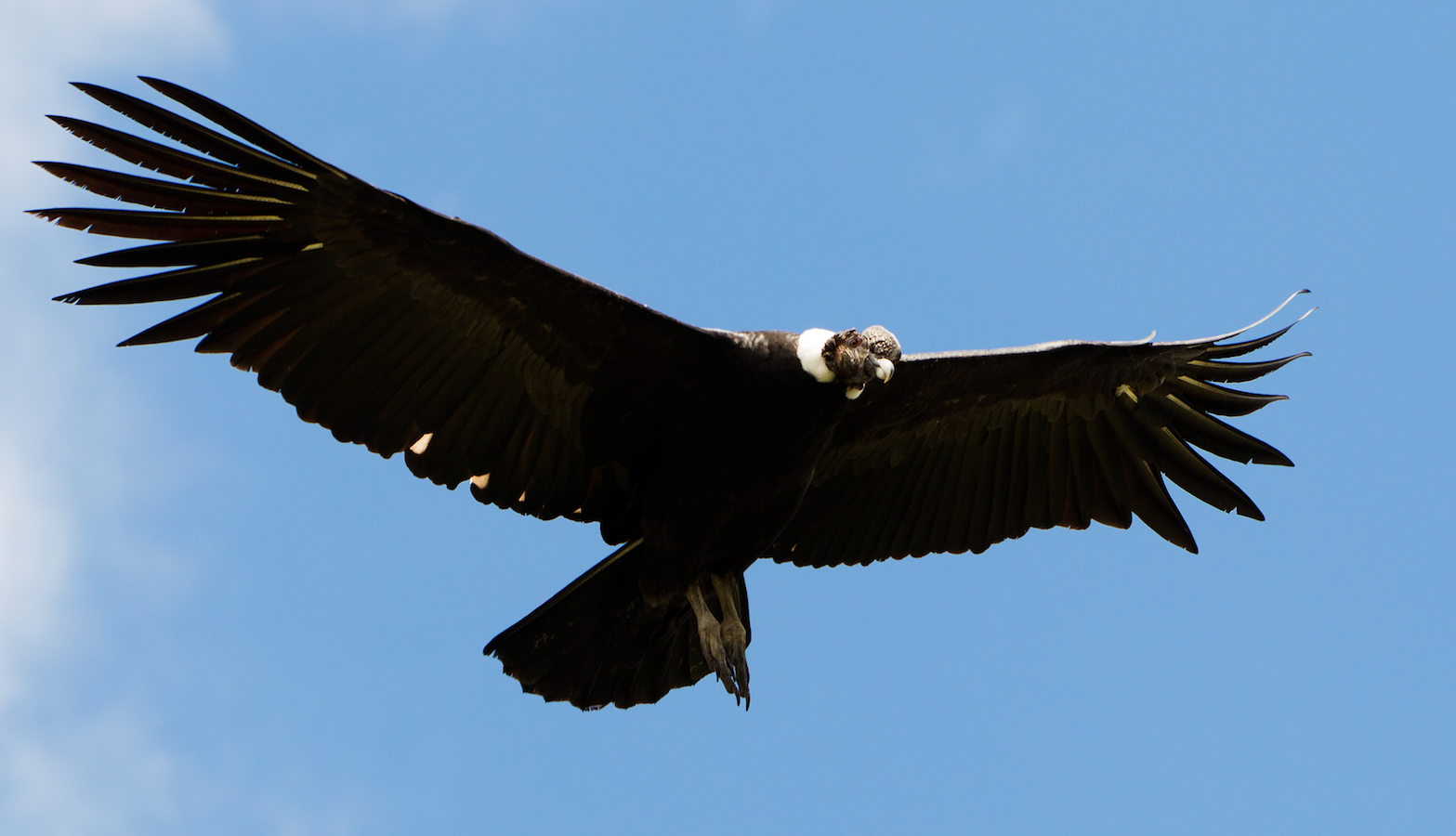 The north-west of Quito is the perfect micro-destination for birdwatching, where in the Choco Andino Biosphere Reserve, designated as such by UNESCO in 2018, hummingbirds, parrots, toucans and quetzals can be observed; meanwhile in the south-east of Quito there are the Cayambe-Coca and Antisana National Parks which are essential destinations for those interested in ecotourism and adventure tourism, where they can do trekking along routes that are ideal for birdwatching. 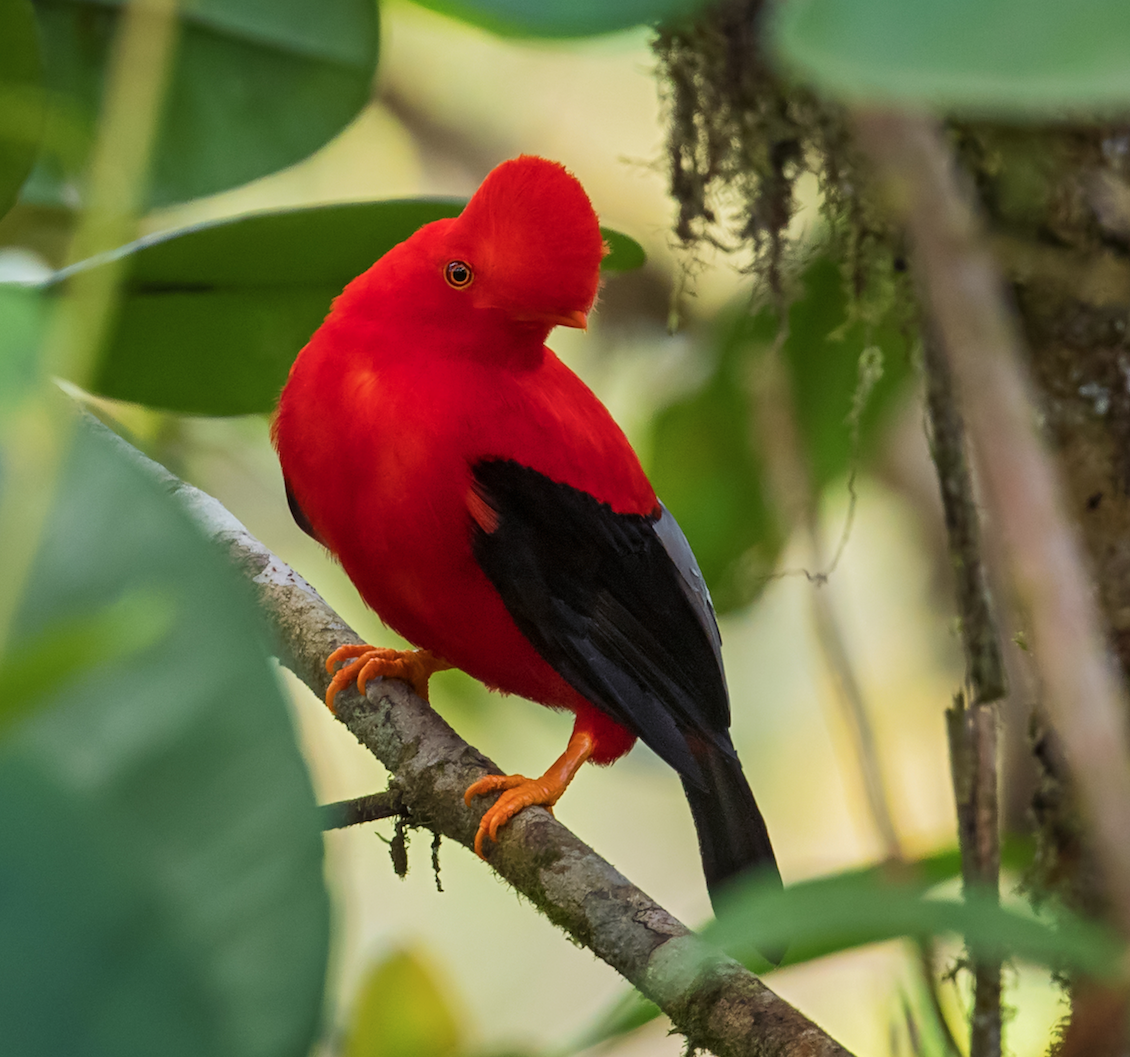 For urban birdwatching, the best places are the Botanical Garden, where a huge variety of migratory species can be seen, and the Guangüiltagua Metropolitan Park, home to the crimson-manteled woodpecker.