The Miami-Dade County board of commissioners approved the project on April 10th, with construction beginning on May 1st.

The state-of-the-art terminal is scheduled for completion by late 2019, as Norwegian Encore, the newest ship of the Breakaway Plus class, debuts in Miami with seasonal cruises to the Caribbean. 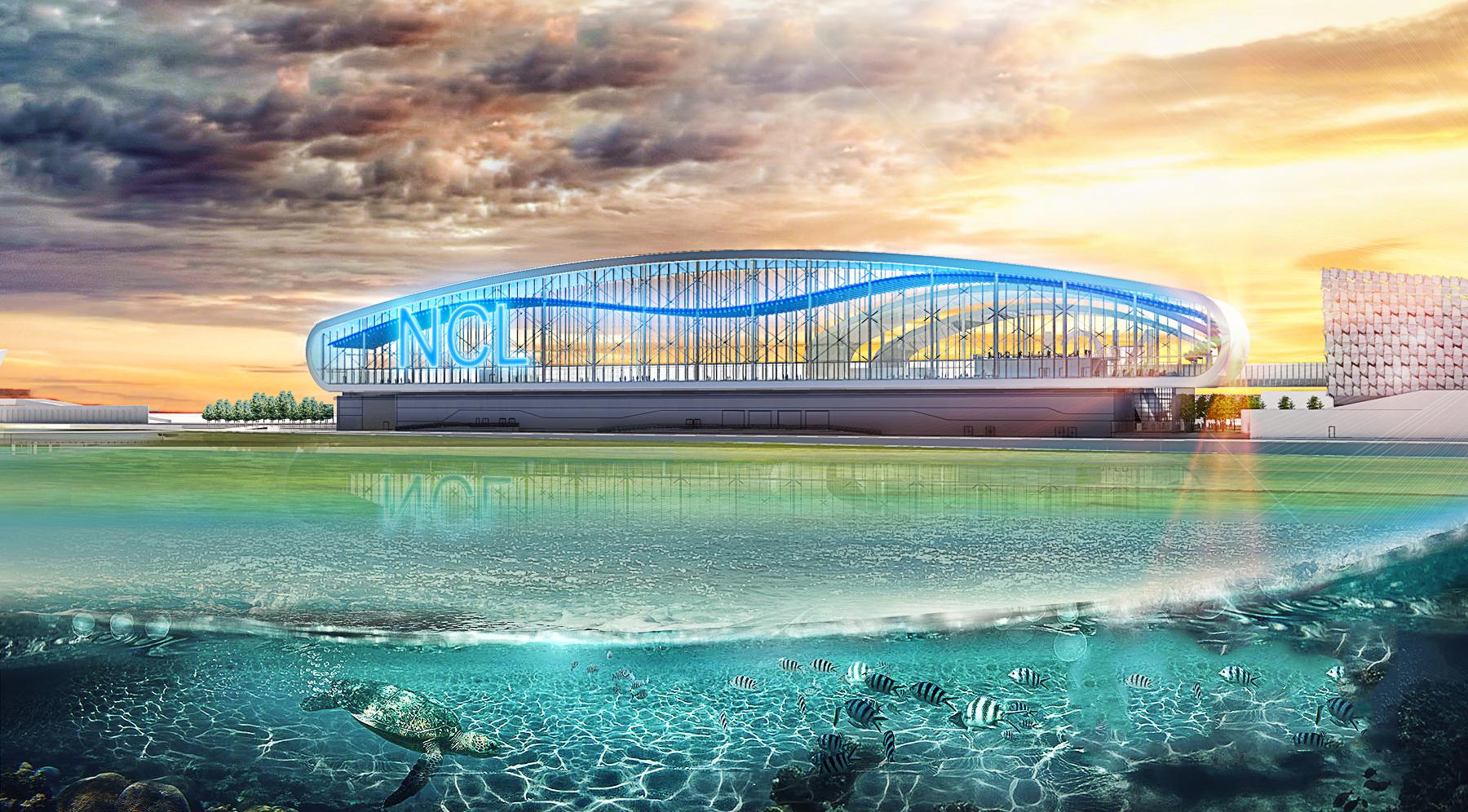 The new terminal is expected to be complete late next year

“This iconic terminal represents our continued partnership with Miami-Dade County, our commitment to excellence and Miami as a world capital,” said Del Rio.

“As a global cruise company we’re transforming and elevating guest experiences through design and innovation on our ships, and this new terminal at PortMiami is the next step in that journey.

“We are honoured to be here today alongside the team dedicated to making this dream a reality.”

At nearly 166,500 square feet, the Norwegian terminal will accommodate ships of up to 5,000 passengers and will feature state-of-the-art technology to support faster and more efficient embarkation and disembarkation, as well as expedited security screening and luggage check-in.

A dedicated lounge and service area will offer a warm and welcoming arrival for guests, and a new parking garage and valet parking area with direct access to the terminal will streamline the entire arrival and departure process for more efficiency.