Marriott International has marks a milestone in its expansion into south-east Asia with the unveiling of JW Marriott Hotel Hanoi.

The property is the JW Marriott brand’s third to open in Asia within the past two months (others in Bengaluru and New Delhi), reflective of a significant investment in the region by the rapidly growing luxury hotel brand.

“Hanoi has earned itself a coveted spot as a must-visit destination for travellers and we are thrilled to join the city in this exciting time,” said Mitzi Gaskins, global brand manager, JW Marriott Hotels & Resorts.

“Of the 30+ hotels in our current pipeline, 50 per cent are in Asia, which speaks to our commitment to investing in dynamic markets like Vietnam.” 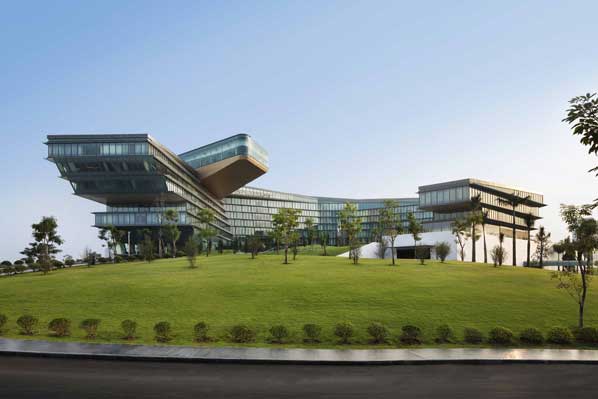 The impressive structure was inspired by the country’s magnificent coastline and evokes characteristics of a dragon – a modern interpretation of a symbol from Vietnam’s past.

Located in Hanoi’s new central business district and adjacent to the National Convention Center, the JW Marriott Hotel Hanoi is poised to become a key player for leisure and business within the city’s growing and dynamic hotel industry.

“Vietnam is a hugely appealing market, and we see great growth potential here. It is an honour to lead the first JW Marriott hotel in Vietnam and I am looking forward to providing the best in five star services to our domestic and international guests.”

JW Marriott Hanoi is set to impress with a wide array of culinary and nightlife experiences.

A total of six restaurant and bar outlets will cater to travellers with a passion for exceptional food, wine and crafted cocktails.

Dining venues include the French Grill, a French inspired outlet serving fresh seafood and prime cuts of steaks along with a variety of premium wines and spirits; and a Chinese restaurant specializing in Cantonese fare (open in January 2014). 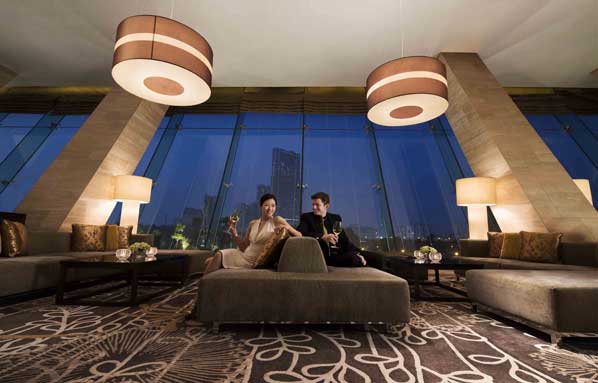 Guests are also invited to sample fare from across the globe throughout the day at JW Café. Meanwhile, Antidote Bar is set to become one of the most sought after nightspots in the city.

Fabiano expressed his hope that the new hotel would set a new standard for hospitality in Hanoi and Vietnam as a whole.

“Our goal is to offer consumers the world-class luxury choice of accommodation in Hanoi. In doing so, we want to be part of a growing contingent of hotel options helping to leverage hospitality standards in the city.”