The aquarium team of Burj Al Arab has announced the zebra shark inhabiting the aquarium at its underwater restaurant is the first shark of its species to reproduce without the presence of a male – a process known as parthenogenesis.

The mother shark currently lives with her daughter, Nimr, who is one of 21 surviving zebra sharks to have been reproduced through the process of parthenogenesis since 2007.

The evolutionary phenomenon has never before been recorded in this species of shark, Stegostoma Fasciatum (widely known as the zebra shark).

It has been genetically confirmed through scientific research, following which an article has been reviewed by peers and published in Journal of Fish Biology.

Working closely with Dr Khazanehdari of the Central Veterinary Research Laboratory in Dubai, the process of parthenogenesis was confirmed through the DNA analysis of some of the mother shark’s offspring.

The discovery, coupled with the survival of the pups, is a significant breakthrough in science, questioning existing knowledge of shark reproduction. 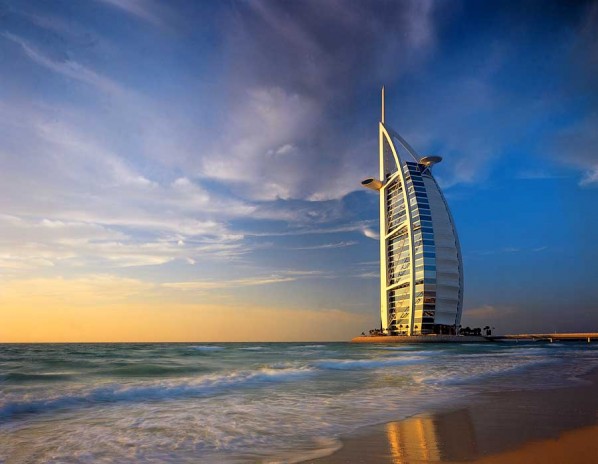 The process of normal fertilisation in sharks starts with an egg cell in the female which divides into four.

Only one becomes the egg which is then fertilised by a male so the baby shark will have one set of chromosomes from the mother and one from the father.

Parthenogenesis starts in the same way and then differs as the egg doubles and divides its genetic material.

The cells and genome then combine so that the baby shark has two sets of chromosomes from the mother; as a result the parthenogen pup will always be female.