It is the first time the emirate has been chosen as the venue for the event since 1983.

Representatives from all Arab airlines will attend the meeting and take advantage of the opportunity to discuss the issues the region’s aviation industry faces, both formally and informally.

Etihad Airways, the national carrier of the United Arab Emirates, will fly delegates in from all over the region and host them during their stay.

“The Middle East aviation story been the industry’s most exciting over the last ten years, but still we face many barriers to growth and progress.

“This meeting is an excellent opportunity for delegates to not only gauge the progress we have collectively made over the preceding 12 months, but to also come together on issues that affect us all.

“With our partner ADAC and ADTA, we very much look forward to welcoming delegates and showing them the best that Abu Dhabi has to offer.” 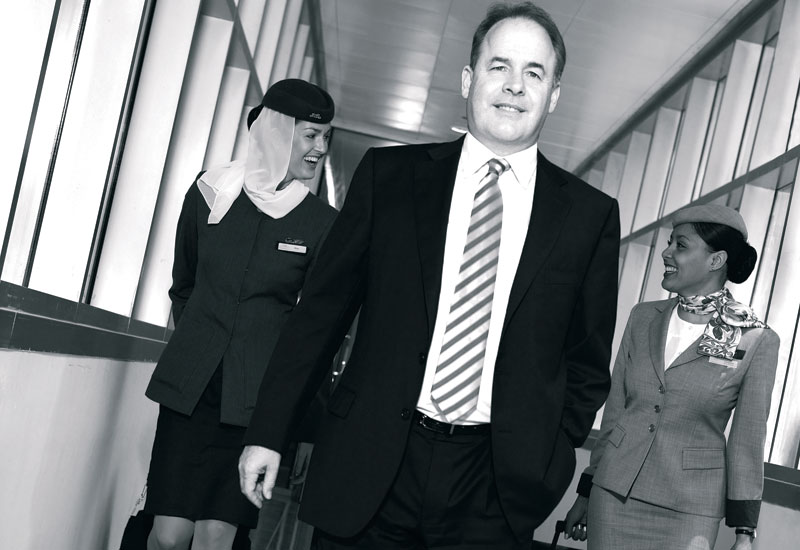 Etihad is considered the World’s Leading Airline by the prestigious World Travel Awards.

The Arab Air Carriers’ Organisation is an alliance of Arab airlines established in 1965 by the League of Arab States.

Its goal is to promote cooperation, quality and safety standards among Arab airlines.

Other attendees to the AACO AGM will include representatives from aircraft and engine manufacturers, aviation consultants, fuel suppliers, leasing companies and ground handling services providers.