Dubai was the star of the New Year’s Eve celebration with the Burj Khalifa, the world’s tallest building, hosting an incredible fireworks display.

The show got underway at the stroke of midnight in what is thought to be the world’s highest pyrotechnic show. It was broadcast to TV networks across the world.

Rockets lit up the night sky and bathed the iconic Burj Khalifa in light while a music, fire and water show at the Dubai Fountain heralded the start of 2011.

Thousands of Dubai residents amassed around the 828-metre tower to watch the spectacular display.

Mohamed Alabbar, chairman of Emaar Properties, the developer of the Burj Khalifa, said: “The New Year’s Eve Gala at Burj Khalifa has positioned Dubai as the must-visit destination to celebrate new beginnings. The show was one of the finest spectacles anywhere in the world, and that in the coming years, Dubai will be the place visitors from across the world will choose to celebrate the New Year.” 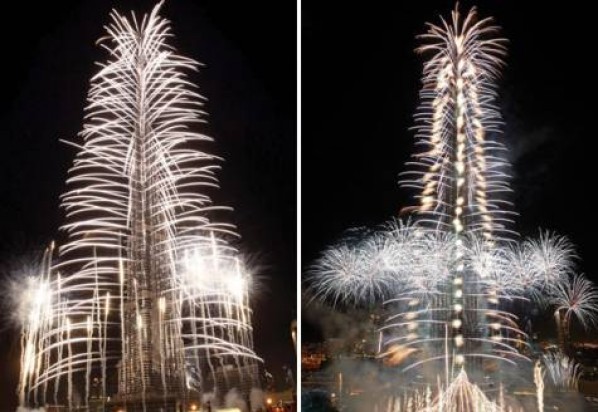 Families set up picnic chairs while others settled on the grass to enjoy the cascades against the night sky.

Around the tower, roads became jammed with cars, while thousands of pedestrians crowded the Burj metro station.

2011 promises to be another ground-breaking year for the Burj Khalifa and the iconic Armani Hotel, which is located at its base. In May the hotel will play host to the World Travel Awards 2011 Middle East Ceremony, described by the Wall Street Journal as the Oscars of the travel industry. 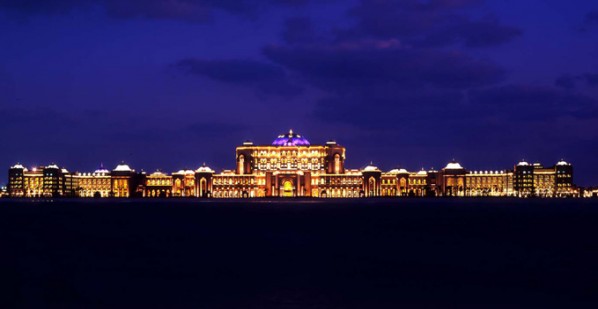 In Abu Dhabi, the iconic Emirates Palace saw in the New Year with a luxury gala fête in the Dome. The palatial hotel will be hoping to follow on an incredibly successful 2010, when it was voted “World’s Leading Meetings and Conference Hotel” at the 2010 World Travel Awards.

The logo was projected onto a huge screen on the sand as an estimated two million crowded around the waterfront to celebrate the start of 2011.

“I would like to congratulate Rio’s team for the design chosen as the logo for Rio 2016, which is very innovative and creative,” said Rogge.

“It really reflects the vision of Rio and Brazil for these Games.” 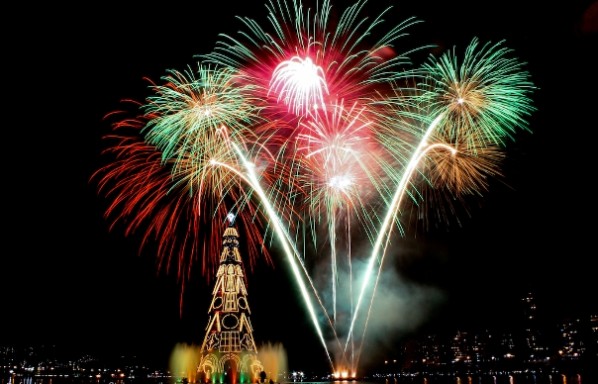 To coincide with Brazil’s growing status as a sport tourism mecca, World Mobi has launched Rio.Mobi, the latest in this illustrious line up of city guides, with over 800 cities in 200 countries listed. Each is developed by the World Mobi team to combine into a single global travel directory.

The Marvellous City is also playing host to the World Travel Awards 2011 South America Ceremony when the who’s who of travel will meet on 20 October 2011 to battle it out for the highest accolade in travel.