As a result of the Covid-19 pandemic the airline suspended its European operation at Gatwick Airport, moving a number of flights over to Heathrow.

The new airline will operate in a similar manner to the company’s existing subsidiary BA Cityflyer, flying under the British Airways brand.

On the first day of operation, British Airways will operate four short-haul flights to Larnaca, Amsterdam, Paphos and Tenerife.

In total, customers will have the choice of 35 destinations to fly to from Gatwick, before more destinations are added later this year. 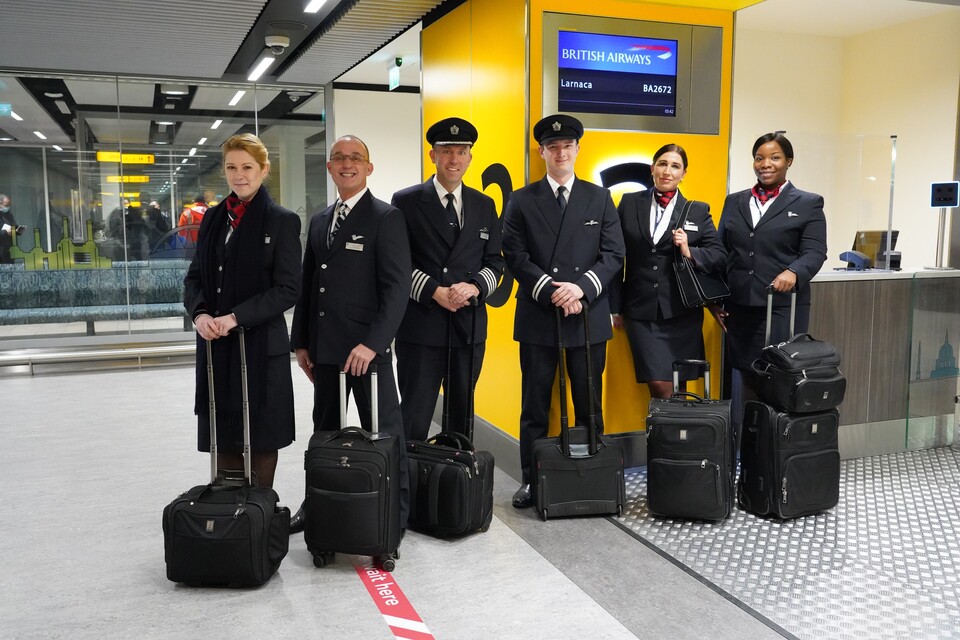 “I am really proud of what we have created at Gatwick, we have an excellent team with lots of new and exciting talent.

“I am looking forward in anticipation to see our newest subsidiary grow, adding new routes and providing customers with more options to get away on holiday with a premium British Airways service.”