After close a decade of waiting, Berlin Brandenburg Airport could finally be close to opening.

With construction beginning in 2006, the airport on the edge of the German capital was set to open in 2011.

Designed to accommodate 30 million passengers a year, it has instead been beset by constant delays.

Now, the wait could be over.

German flag-carrier Lufthansa earlier confirmed it will begin its week-long move from Tegel Airport to the new Berlin airport on October 31st.

The last scheduled departure from Tegel, LH1955 from Berlin to Munich, will take off on November 7th.

The Berlin Brandenburg Airport premiere will then take place the next morning at 06:30, as flight LH173 to Frankfurt takes off from the new facility.

“We care about Berlin.

“No one else connects Berlin with the world like we do,” said Harry Hohmeister, chief commercial officer, passenger airlines, for Lufthansa.

“Six Lufthansa Group airlines fly to the German capital – with up to 33,000 passengers a day.

“Some 270 destinations can be reached with only one transfer.

“Berlin is a fascinating and cosmopolitan city that attracts people from all over the world.

“That is why Berlin needs an efficient airport.” 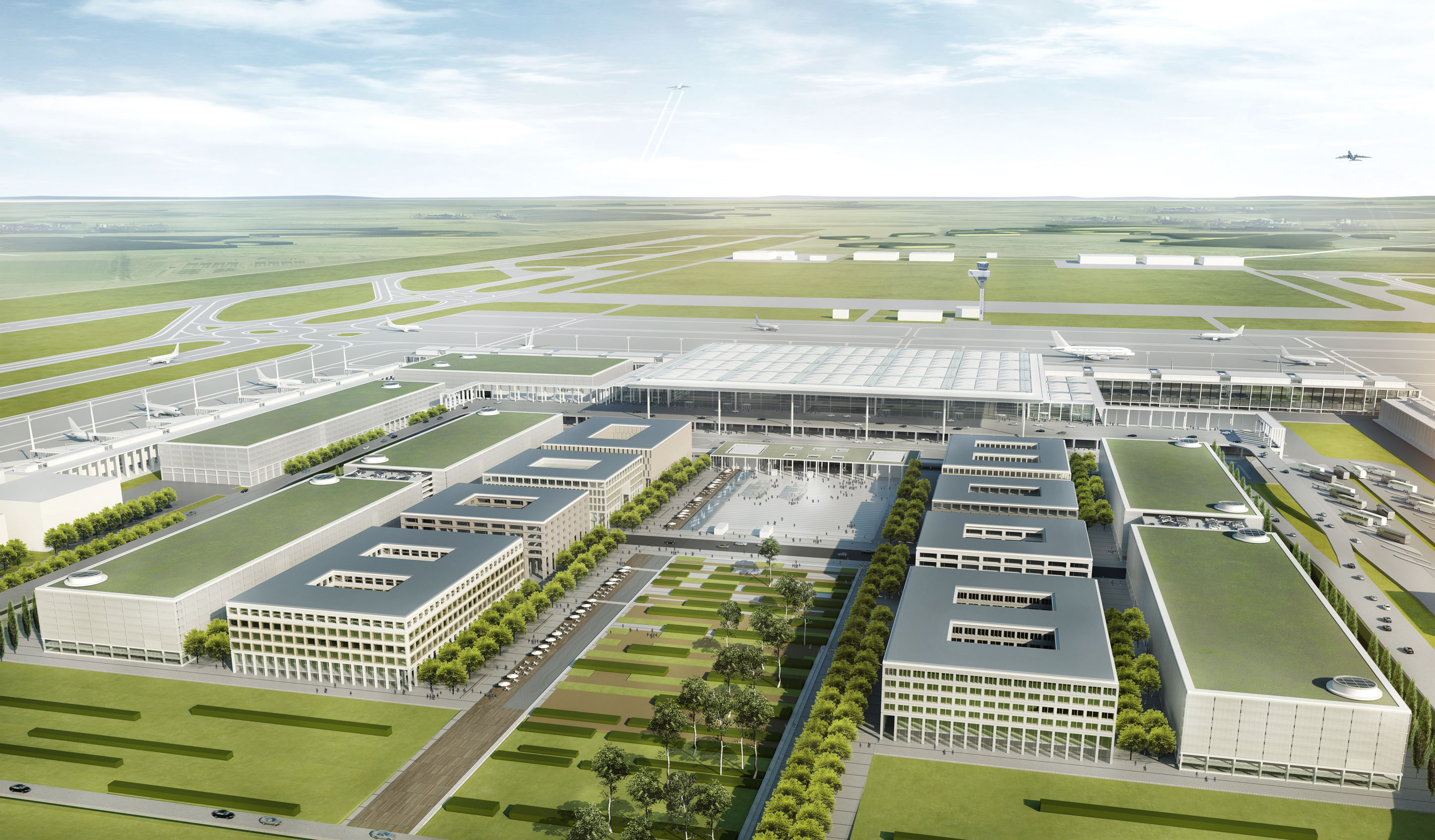 According to current plans, Eurowings will launch its first flight from the new airport on November 4th.

The booking systems of the Lufthansa Group airlines have now been switched over to the new airport.

Customers who book a flight for November 8th or later will see the new ‘BER’ airport as their destination, instead of Tegel.

Passengers who have already booked a flight will be informed and rebooked. 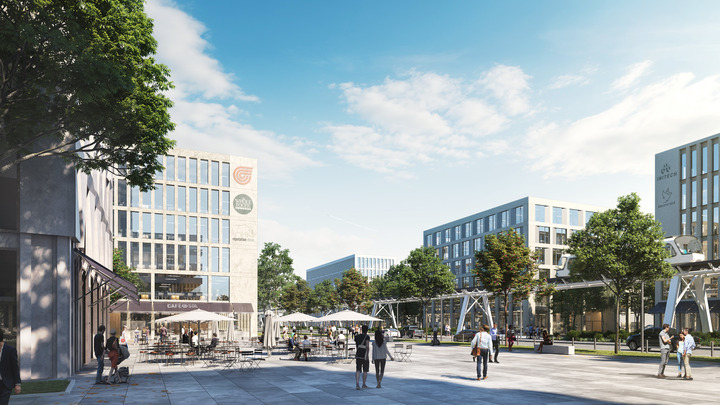 According to current plans, the number of flights and arrival and departure times will remain the same.

Lufthansa said the new airport should alleviate the significant bottlenecks at security that have often been the case at Tegel in recent years.

Hohmeister added: “It is important that the modernisation of the airport continues in the future - Berlin Brandenburg Airport has to be competitive, both in terms of quality and costs.”

Looking ahead, and passenger volumes at the new airport are predicted to reach around 55 million per annum by 2040.

A strategic mission statement - the BER 2040 Master Plan - was drawn up in order to provide suitable infrastructure tailored to the new traffic volumes.

The plan describes the implementation of the infrastructural and urban development mission statement against the background of the sharply rising passenger numbers and puts forward suggestions for the gradual expansion of the new airport.

The development of the Berlin Brandenburg 2040 master plan is based on three leading ideas:

The plan lays down the framework for the economic and structural development of the region.

It features areas for the development of the airside and landside districts and their main uses.

The plan offers the airlines, the regional economy and all other partners and service providers a clear orientation regarding the development of the airport location.