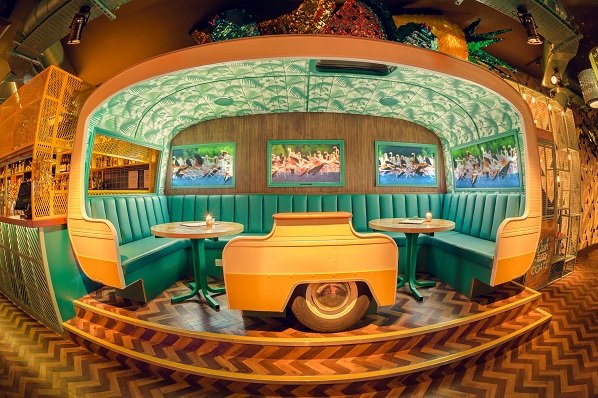 Opening mid-March 2016, Barrio Brixton will be the latest addition to the growing Barrio familia, who currently have Latin outposts in Angel, Soho, and most recently Shoreditch.

A neighbourhood that is already abuzz, Barrio Brixton will be taking inspiration from the local markets, arcades and brewers to create a fun, local hangout with delicious food and drink offerings.

Founded by Ferdie Ahmed, the Barrio story began in 2007 when he took the leap and replaced his job in IT with the sights, tastes and sounds of Latin America.

Barrio is a clash of many Latin influences that all share a passion for food, drink, music and dance, and Ferdie sought to recreate a little piece of this back in his London home.

From tequilas and mezcals, to piscos and rums, Barrio Brixton will bring its love of sunny spirits to the heart of South London.

The new drinks menu, launching in March, will combine popular Barrio classics with new cocktail creations, that are sure to satisfy the taste buds of London’s discerning cocktail drinkers. 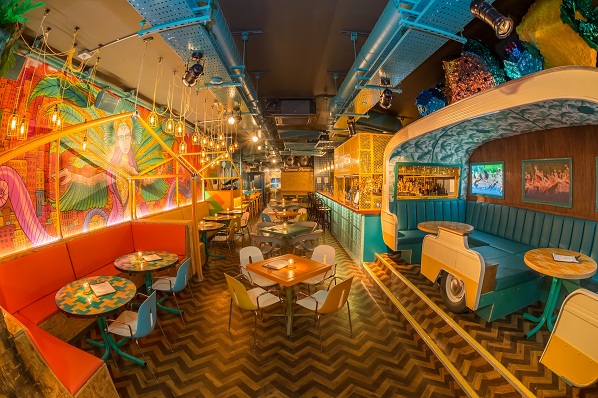 Beer lovers will also be satisfied, as Brewery-fresh tank beer will take pride of place alongside other local and Latin craft brews, and even in one of the cocktails.

Ernesto has brought his Peruvian heritage to the menu, with a strong focus on anticuchos, while Heath specialises in Baja Mexican cuisine, with a fresh approach applied in the kitchen.

Originating from the street-carts of Lima, anticuchos are succulent skewers of spiced, marinated meats, with the marinated ox heart being a classic example.

Ceviche is another Peruvian staple featured on the menu, made using Barrio’s homemade marinades and unusual ingredients, such as ‘tiger’s milk’. 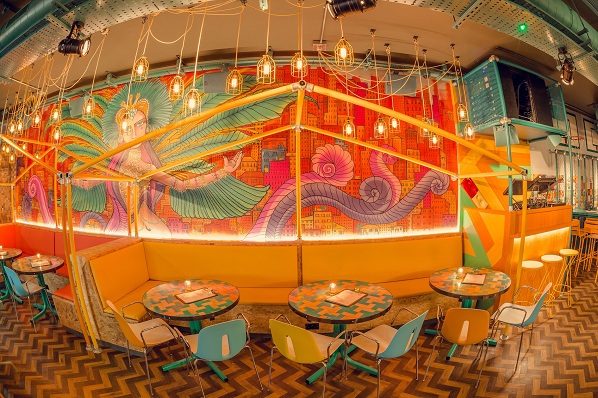 Long-time familiar friends and drinks supremos, Salts of the Earth, have been working with Barrio on the exciting new cocktail menu.

Taking the ethos and energy already established within the Barrio venues, the partnership will explore the rich colours, herbs and spices of the food to ensure harmony.