Russian tourists travelling to the GCC are expected to generate an estimated US$1.22 billion in travel and tourism revenue by 2023, an increase of 19 per cent when compared with figures from 2018.

That is according to data published ahead of Arabian Travel Market 2020.

The latest Colliers research commissioned by Reed Travel Exhibitions, the organiser of Arabian Travel Market, predicts the UAE will witness the highest growth, with total
tourism spend by Russian visitors projected to reach US$1.153 billion by 2023 and tourism spend per trip increasing five per cent from US$1,600 to US$1,750.

Danielle Curtis, exhibition director, Middle East, Arabian Travel Market, said: “With the oil price recovery, stabling of the financial markets and increased disposable incomes, Russia, once again, represents a significant growth area for travel and tourism revenue across the GCC as Russian nationals turn to the region for its year-round sunshine, world-class hotels and resorts and fast-paced leisure facilities and amenities.”

Building on this, Saudi Arabia is expected to witness the second largest increase closely followed by Oman, with total Russian tourism spend estimated to reach US$28,659,600 and US$21,788,000 respectively, by 2023.

Following recent reforms in the kingdom, the introduction of tourism e-visas and the on-going development of ‘giga projects’, including the Red Sea Project and Amaala, Saudi Arabia is looking to capitalise on Russia’s growing tourism spend. 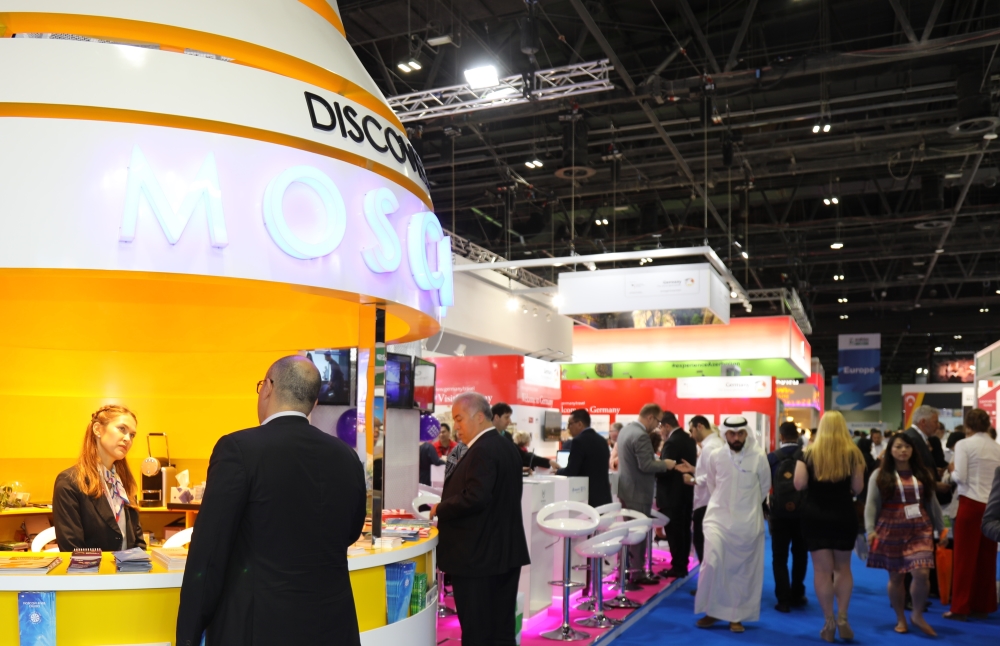 “Saudi Arabia’s giga projects, in particular, are aimed to cater to the luxury segment of the tourism market targeting high-net-worth individuals and Russia is currently ranked fourth in the world in terms of the number of billionaires residing in the country, with 303 Russians representing a total billionaire wealth of USD$355 billion,” Curtis said.

The research study by Colliers International found that while the UAE will account for the majority of Russian arrivals in the GCC, Oman will witness the second highest comparative growth at four per cent, welcoming 13,000 Russian nationals by 2023.

Arabian Travel Market, considered by industry professionals as a barometer for the Middle East and north Africa tourism sector, welcomed almost 40,000 people to its 2019 event with representation from 150 countries.

With over 100 exhibitors making their debut, the 2019 event showcased the largest ever exhibition from Asia.

Adopting ‘Events for Tourism Growth’ as the official show theme, ATM 2020 will build on the success of this year’s edition with a host of seminar sessions discussing the impact events have on tourism growth in the region while inspiring the travel and hospitality industry about the next generation of events.