Abu Dhabi will host a space conference in December that will bring together policy makers, leading engineers and scientists.

President Sheikh Mohamed announced the Abu Dhabi Space Debate conference via Twitter on Wednesday.
He said the UAE is proud to be hosting the event.

“The event is a platform to facilitate dialogue and aims to strengthen co-operation, formulate new international policies and develop solutions to some of the most pressing challenges in the global space sector,” he said.
Last year, the International Astronautical Congress ― the world’s largest space conference ― was held in Dubai after the Mohammed bin Rashid Space Centre won the bid to host it.

The UAE has made great strides in its space programme in the past few years. 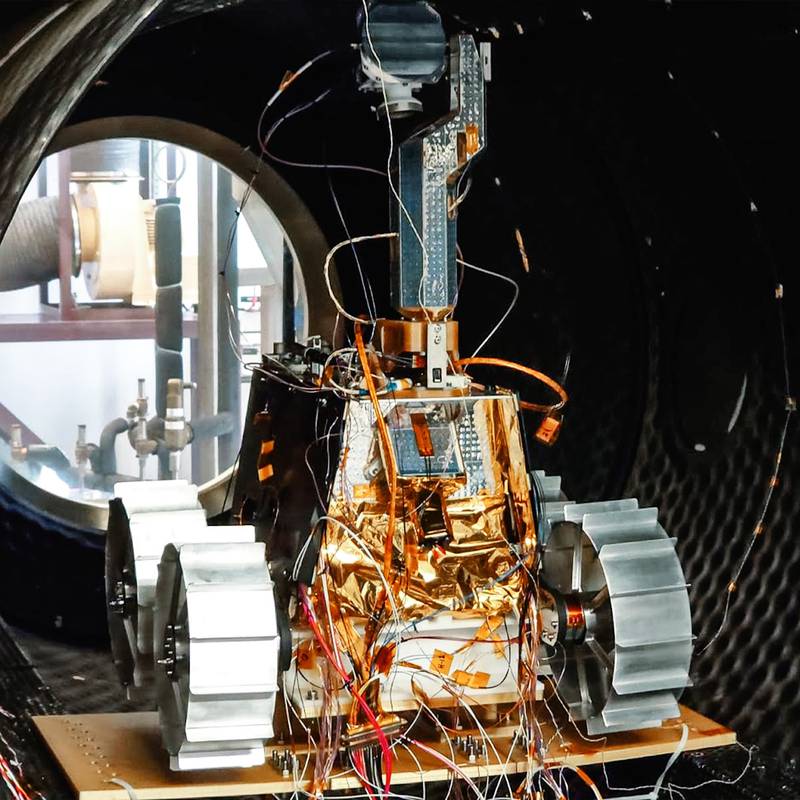 The country’s Hope spacecraft has been orbiting Mars since February last year, it sent its first astronaut to space in 2019 and a second is scheduled to go on the Arab world’s first long-duration space mission next spring.

Through its accomplishments, the UAE is also getting recognised in global space platforms.
Earlier this year, the UAE was elected to chair the UN Committee on the Peaceful Uses of Outer Space. Omran Sharaf, the Emirati engineer who led the Mars mission, was chosen to lead the committee for the UAE.

On Wednesday, it was announced that Mr Sharaf would be leading UAE’s international diplomacy on advanced science and technology.

He was appointed as a member of the UAE Diplomatic and Consular Corps with the rank of ambassador.

He was also appointed as assistant minister of foreign affairs and international co-operation to handle the advanced science and technology portfolio.

As of today, more than 3,100 people are employed across 80 government and private organisations in the space sector in the UAE, double the figure from 2019. 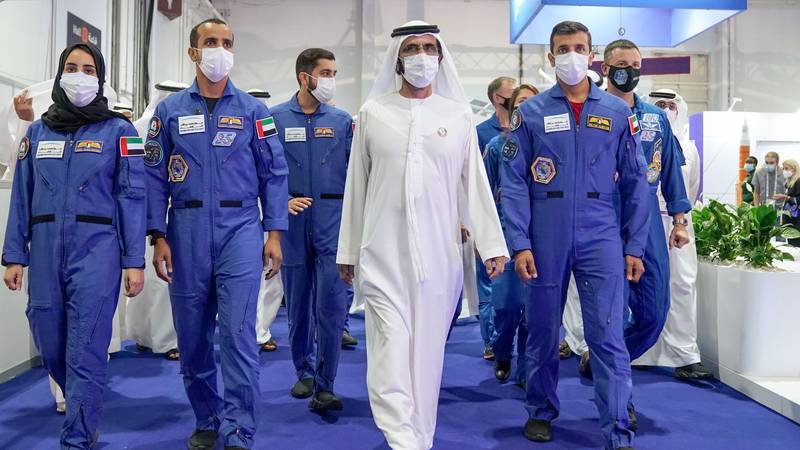 There was also a 226 per cent increase in the number of Emiratis specialising in technical roles between 2017 and 2019.