Sebastien Bazin, CEO and Chairman of Accor Group flew in specially from Paris for the event and welcomed over one thousand regional and international guests, dignitaries and VIP’s to the evening’s event, encouraging them to enjoy the “Art of Living’ - in the luxurious style of Sofitel.

Everything around the hotel was especially created to bring out a sense of Paris. From the hotel’s main entrance which was transformed into a Parisian street, to the lobby with its ‘street artists’ to the pool with the Eiffel Tower. The finest selections of French and Arabic culinary delights were offered, while performers mingled around the quests and also on the stage. 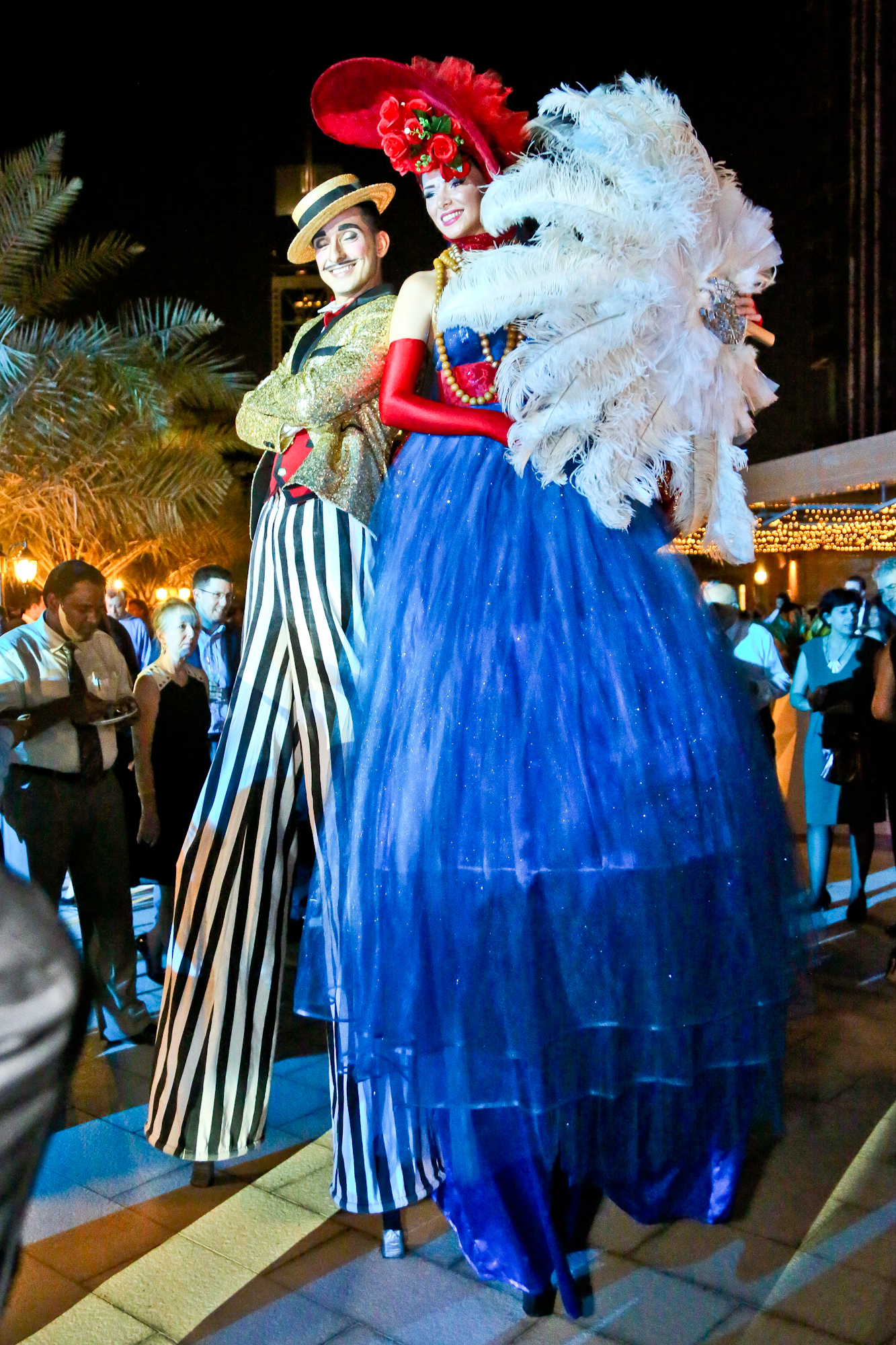 With cool-ish autumnal weather it was a magnificent evening, and setting, to catch-up with fellow Dubaian’s, many returning to the city having escaped the incessant heat of the summer. One of those who I had not seen for quite a long time was Klaus Assman, General Manager of the hotel. He was excited to tell me “that whilst Sofitel Dubai Downtown brings a piece of France to Dubai, this evening was all about Dubai welcoming Paris. Two cities that are linked through two famous towers - the Eiffel tower for Paris and Burj Khalifa for Dubai.”

The hotel is located in the city’s rapidly developing and premier destination district of Downtown Dubai close to the iconic Burj Khalif which provided a stunning backdrop to the party. 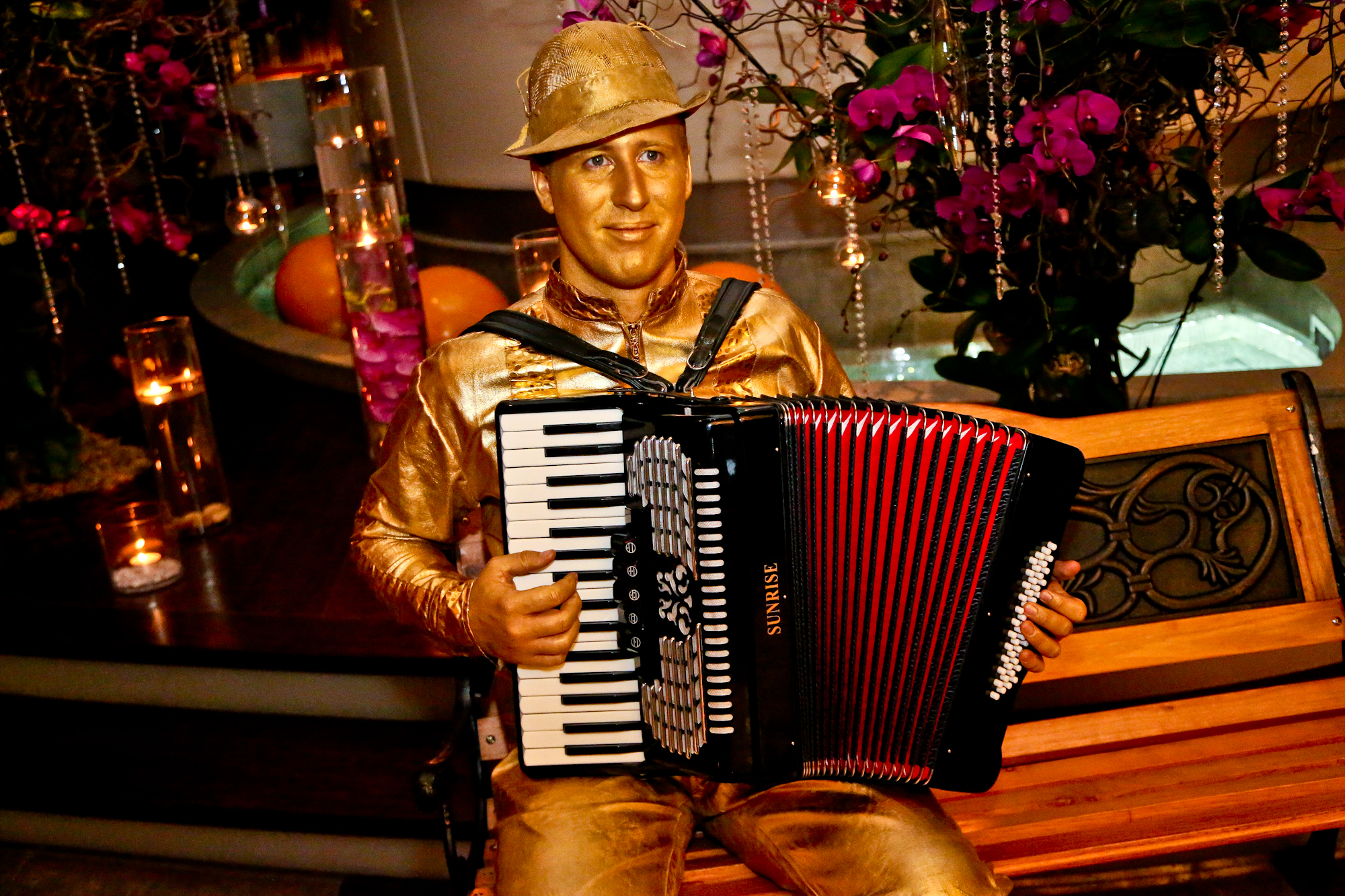 “This became even more dramatic when the full moon appeared, arcing from let to right, and at one point to rest on the very top of the Burj Khalifa. For the Dubai based quests, and especially those flown in for the evening, it took one’s breath away.”  With tongue in cheek, one could say “that was an impressive piece of choreography by the events team” and along with the firework finale a stunning conclusion to an inauguration which will be talked about for quite some time.

The official grand launch of the Sofitel Dubai Downtown was certainly an evening for the “Art de Vivre’.