Derek Hanekom has been appointed to the position of minister of tourism in South Africa, replacing outgoing Marthinus van Schalkwyk.

van Schalkwyk has been a popular minister in the role, with the surprise moved announced earlier.

Re-elected South African president Jacob Zuma has been keen to overhaul his government, with the appointment of ministers in the key areas of transport, public enterprises and the establishment of a new ministry for small business development taking place in recent days.

Speaking in Pretoria, he said: “We believe that Minister Derek Hanekom will continue with the good work the department has done, and that through his leadership, the department will certainly achieve its goals and objectives, we look forward to taking tourism to new levels under minister Hanekom’s guidance.”

The director general also congratulated deputy minister Tokozile Xasa on her re-appointment to the role.

The appointment of Hanekom was also welcomed by the Tourism Business Council of South Africa.

TBCSA board chairman Mavuso Msimang said: “Derek Hanekom is a ‘salt of the earth’ type of leader who brings into the portfolio considerable administrative experience.

“He served in the Mandela administration as minister of agriculture and land affairs.

“He went on to take charge of science and technology where he is credited with driving South Africa’s successful bid for the Square Kilometre Array project.”

Hanekom has had a varied past.

After completing his compulsory conscription, he travelled abroad where he worked for various organisations including working on farms, factories and building sites.

He returned to South Africa in his early twenties and continued farming for six years.

After serving a three year period in prison, Hanekom worked with the trade union movement in Johannesburg, until his wife’s release from prison in 1987, and subsequent deportation to Zimbabwe.

He spent three years in exile in Zimbabwe. 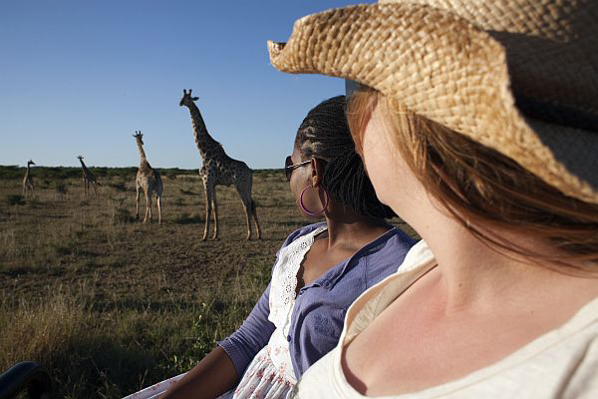 During this period he served as the co-ordinator of the Popular History Trust in Harare.

Hanekom provided the ANC with information about the apartheid defence force’s attempts to overthrow the Mozambican government through the rebel movement, Renamo.

This led to their arrest in 1983, initially charged with High Treason, but subsequently reduced to lesser charges as a result of the international sensitivity of the case.

He returned to South Africa after the unbanning of political organisations in 1990, to work at the headquarters of the ANC, where he was responsible for policy formulation on land and agricultural matters during the period of negotiations prior to the first democratic elections in 1994.

He serves as the deputy chairperson of the board of the Ahmed Kathrada Foundation. 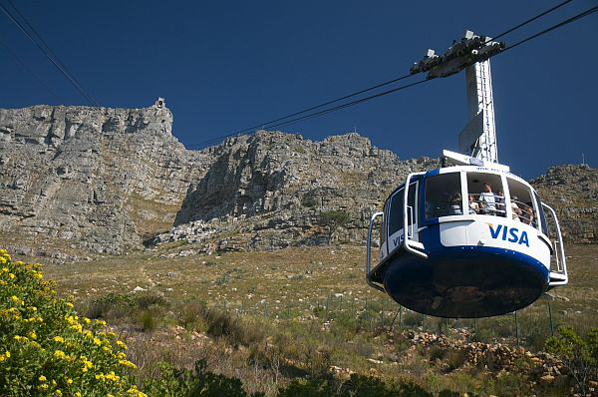 The appointment comes at a pivotal moment for tourism in South Africa, with the destination seeking to cement its position as a regional leader.

The latest release from Statistics South Africa indicate international foreign arrivals to the destination reached the highest ever levels in 2013.

Tourist arrivals to South Africa in 2013 showed positive growth from all regions.

Following excellent growth in 2012, when tourist arrivals to South Africa grew by 10.2 per cent, more than two and a half times the global average, the country saw arrivals increase by 4.7 per cent last year.

In 2013, South Africa saw growth from all regions and from all markets in which it is actively marketing the destination.

South Africa saw good growth out of Europe, its largest overseas market for tourist arrivals, in 2013.

A total of 1,494,978 European tourist arrivals were recorded in 2013, a seven per cent increase on the previous year. 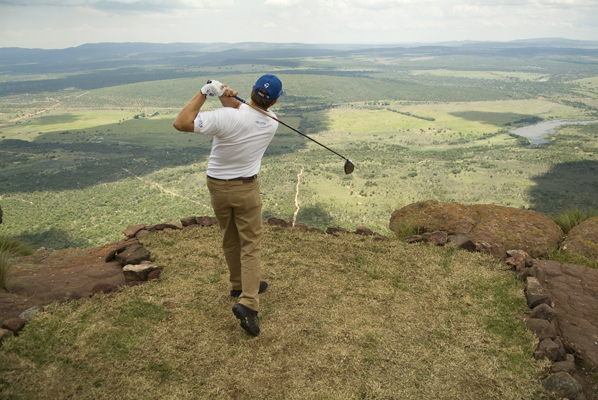 ’Extreme 19’ at Legend Golf Safari Resort, which is recognised as Africa’s Leading Golf Resort by the World Travel Awards, is leading the charge for golf tourism on the continent

South Africa’s largest overseas source market, the UK, however, grew by a modest one per cent to reach a total of 442,523 tourist arrivals in 2013.

Asia, and Central and South America continued to record good growth on top of the exceptional levels witnessed in 2012, in which these markets grew by 34 per cent and 37 per cent respectively.

South African Tourism is increasing its marketing efforts in Brazil having appointed a marketing agency in the country earlier this year and will, for the first time ever; take a delegation of South African exhibitors to the ABAV travel tradeshow in Sao Paulo, the largest travel trade fair in the Americas. 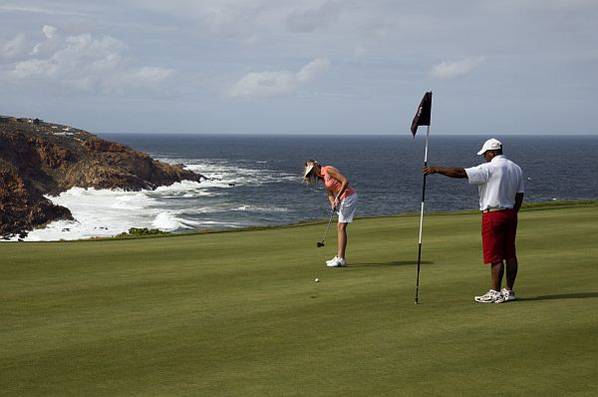 Sports tourism is a growing sector

This amounts to growth in arrivals of almost four per cent.

South African Tourism also recently opened its first full tourism office on the continent, in Lagos, at the beginning of this year.

The move is an attempt to capture a greater market share from Nigerian travellers, with the country having recently overtaken South Africa as the largest economy on the continent.

The latest Tourism Satellite Account data for tourism receipts and job creation show that South Africa’s tourism sector continues to increase its contribution both to the country’s GDP and to job creation.

According to TSA statistics, released by Statistics South Africa for the period ending December 2012, direct tourism contribution to GDP grew from R83.5 billion in 2011 to R93.3 billion or three per cent of GDP in 2012.

World Travel Market showed its support for South African tourism, hosting the first ever Africa event in May this year, with WTM Africa set to return in 2015.

Indaba, also, continues to go from strength-to-strength, with the industry leading event expected to return next year. 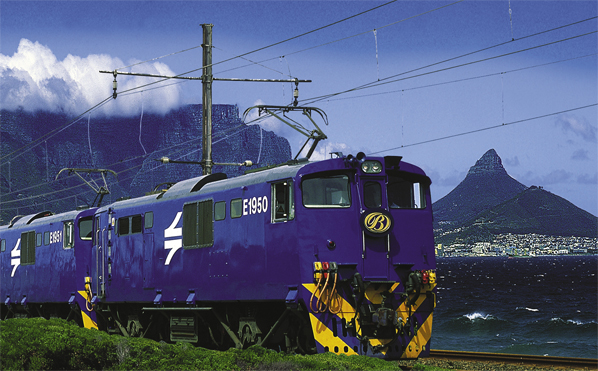 South Africa is the largest tourism market in Africa

South Africa is also nominated for the title of Africa’s Leading Tourist Board at the World Travel Awards.

Cape Town will also seek to defend the title of Africa’s Leading Destination which it took in 2013, with Johannesburg also in the running.

Thanda Private Game Reserve, Saxon Hotel, Villas & Spa, The Blue Train and Pepperclub Hotel & Spa are also all in the running this year.

The winner will be revealed at the Africa Gala Ceremony 2014, which takes place in Abuja, Nigeria, on September 5th.

Head over to the official South Africa Tourism website for more information.