The Arab Air Carriers Organisation (AACO) is holding its 44th annual general meeting in Abu Dhabi later this month, with the event promising to tackle some of the key issues facing aviation industry experts.

Hot topics on the agenda include intra-Arab issues in terms of regulations and market access; while Euro-Arab relations will also be discussed.

The environment and the impact of the forthcoming EU emissions trading scheme on Arab Airlines will also be hot topics.

Commenting on the trading scheme, Abdul Wahab Taffaha, secretary general, AACO explains: “Serious questions have been raised about the legality of this scheme and its application to the national aviation industry.”

Etihad Airways is the dominant carrier in the Middle East

Leadership of the AACO event is the latest coup for Etihad Airways, following the launch seven new routes earlier this year – to Chengdu, Nairobi, the Seychelles, the Maldives, Bangalore, Dusseldorf and Shanghai - increased frequencies across its network, sponsorship of the F1 Abu Dhabi Grand Prix, and a comprehensive World Travel Awards victory which saw the carrier pick up four coveted awards, including Middle East’s Leading Airline.

James Hogan recently outlined the carrier’s ambitious plans for the future: “In 2012, we will continue to grow and announce new destinations as we introduce innovations such as onboard internet connectivity for all passengers.

“Etihad Airways is proud to carry the flag of the United Arab Emirates as it celebrates its 40th anniversary.”

Other award winning member carriers who will be in attendance at the groundbreaking AACO annual meeting, set to take place on November 28th-30th, include Emirates and Qatar Airways. 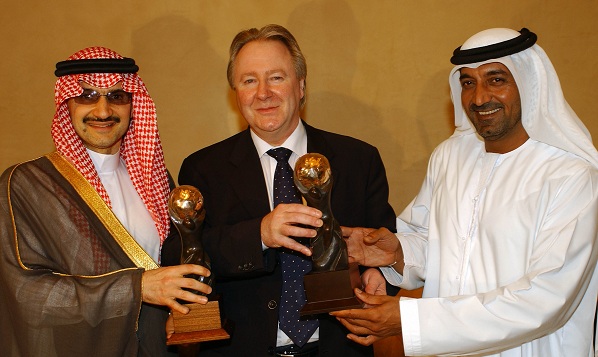 The meeting comes at a crucial time for Middle Eastern airlines, who have devised a successful formula for not only resilience, but also success during one of the most challenging economic and political climates in aviation history.

“Capacity growth stood at 8.5 per cent. It was the only region where demand growth outstripped growth in supply.”

As the success of Middle Eastern carriers becomes increasingly evident, the role of the AACO, which was founded in 1965, carries over 106 million passengers and serves over 100 countries with its 25 member airlines, becomes even more critical. 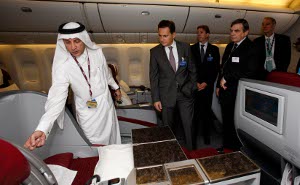