The United Arab Emirate of Dubai has been voted host of Expo 2020 at a ceremony in Paris, beating competition from Turkey’s Izmir, Ekaterinburg in Russia and Brazil’s Sao Paulo.

The 160-year-old event traces its routes to the Great Exhibition, held in London in 1851, and will offer a chance for the global community to strengthen its connections, celebrate its cultural diversity and marvel at its technological wonders.

World Expos remain a key meeting point for the global community to share innovations and make progress on issues of international importance such as the global economy, sustainable development and improved quality of life for the world’s population.

Dubai selected the theme ‘Connecting Minds, Creating the Future’ for its bid, with delegates explaining: “In today’s highly interconnected world, a renewed vision of progress and development based on shared purpose and commitment is key.

“While a single human mind, an individual country, or a specific community is both unique and remarkable, it is by working collaboratively that we truly advance.” 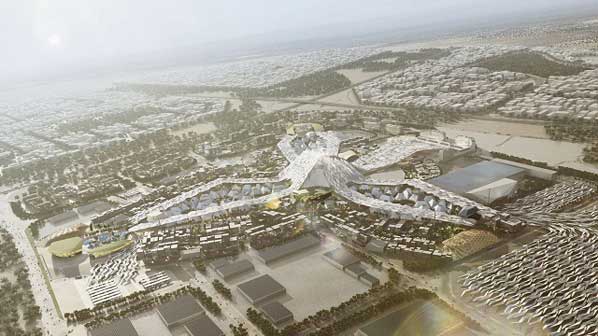 The World Expo - which takes place for six months every five years - has never been held in the Middle East, Africa and south-east Asia, making Dubai the first to take on the challenge in any of these regions.

The richest of the United Arab Emirates, the destination has outlined plans to invest $8 billion on infrastructure projects ahead of the event.

The RTA said the extension of the Red Line was already on the agenda as part of the proposed rail network expansion plan but the project would now be fast-tracked.

The Dubai Metro expansion includes the building of a new stretch of line from the existing terminus at Jebel Ali to Al Maktoum International Airport, which is next to the proposed Expo site at Dubai World Central.

Each World Expo is a catalyst for economic, cultural and social transformation and generates important legacies for the host city and nation.

The site for World Expo 2020 Dubai will be Dubai Trade Center – Jebel Ali: a 438 hectare site on the south-western edge of Dubai.

Equidistant from the centres of Abu Dhabi and Dubai, the site is located next to the new Al Maktoum International Airport and also located in close proximity to Jebel Ali Port, the third busiest port in the world.

Led by the success of Emirates Airline, the world’s fastest-growing airline, Dubai Airport is now poised to be the world’s busiest international airport by 2015.

The logistical advantages of the site both for exhibitors – bringing in materials and constructing pavilions – and visitors, are clear.

Securing an architectural legacy from Expo 2020, after the event the Dubai Trade Center – Jebel Ali will be a lasting and working monument to the power of connectivity: a place for people to come together and make a difference.

The United Arab Emirates will mark its 50th anniversary in 2021.

In the life of an individual half a century is a long time. Yet 50 years makes the UAE one of the youngest countries on the planet, with one of the most youthful populations – 50 per cent is under 20.

The rapid development of the UAE and Dubai shows what’s possible there.

“We will harness the same energy and enthusiasm in microcosm at the Expo site,” delegates promised in the build up to the event.

The UAE is logistically ready to host a World Expo.

Two thirds of the world’s population now lives within an eight-hour flight of Dubai.

Some 80,000-plus hotel rooms will keep visitors comfortable during their visit to the Expo.

Philosophically, politically, creatively, logistically, Dubai is already coming together to deliver a World Expo that will inspire all who experience it and live long in the collective memory 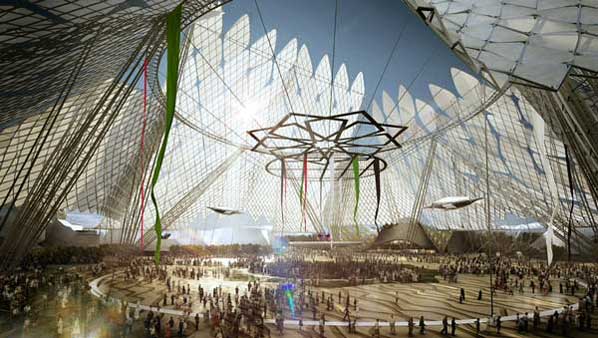 There is more information on the Dubai Expo 2020 official website.