As it seeks to promote cooperation between the International Civil Aviation Organisation (ICAO), aviation stakeholders and airports worldwide, the Airports Council International (ACI) has developed a series of Airport Excellence Programme.

These currently include APEX in Safety and APEX in Security.

The objective of APEX is to define proceedings and knowledge in the specific areas of operations through information exchanges and evaluations of ACI best practices.

The regulatory framework of APEX is based on ICAO standards and international aviation laws to maximise operational efficiency and safety standards of airports.

So, at the 27th annual general assembly in Mauritius, ACI World decided to create the APEX in Environment pilot plan, thereby making care of the environment an official resolution of this international organisation.

Quito International Airport, the only greenfield airport in the region, has an advantage in this area.

With modern infrastructure and founded with a vision to construct efficient facilities with environmentally friendly regulations, it was created with a robust environmental and social management plan.

Corporación Quiport offered to host the APEX in Environment pilot program, confident in its environmental procedures and knowing that it would be a great learning process.

Andrew O’Brian, chief executive of Quiport, received the group, and stated: “We are very aware of our responsibility to have an efficient operation that is environmentally friendly, and it is precisely for this reason that we want to participate in this new APEX in Environment pilot.

“Corporación Quiport is committed to continue participating in this program and to share our experience with other airports in the region and around the world, and also to learn from their experiences.” 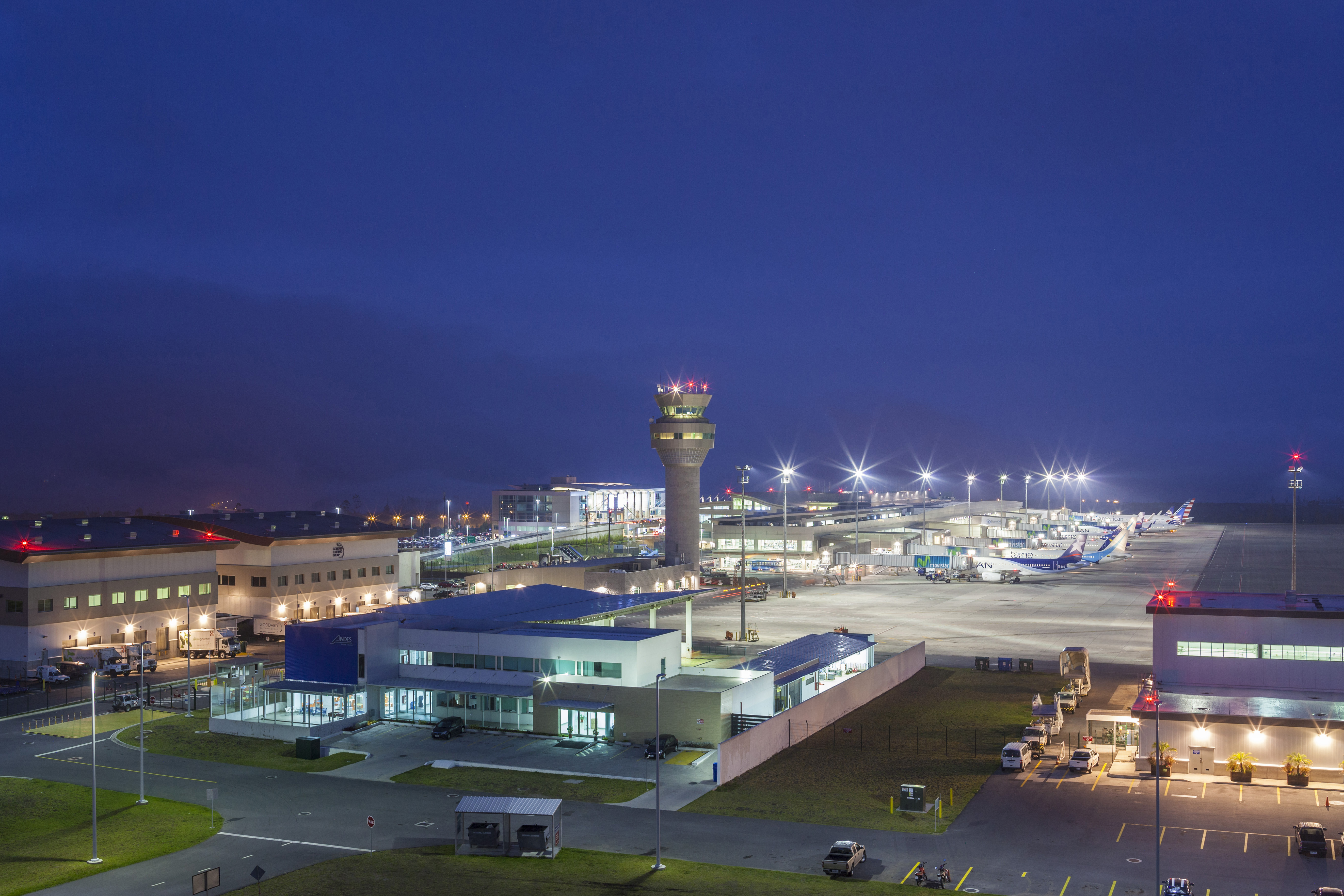 “ACI is the voice of airports, and as such we feel that we should be innovators on many fronts, with special emphasis on the environment,” explained Boutin.

In turn, Scavuzzi stated: “Airports are development hubs for their communities, but not just that, airports, through their policies and actions, can forge a path and create positive change in their territories.”

Representatives from Oakland and Zurich airports reached favourable conclusions on the environmental and social management programs and practices of Quiport.

McKenney stated: “I want to congratulate Quiport for opening its doors to this party to evaluate and analyse all the environmental and social work it has been doing.

“We have been impressed by the range of programs it runs.”

The aim of this visit was to lay the ground for the creation of the APEX in Environment program which is to be applied in hundreds of airports around the world.

The experts left Quito with positive experiences, leaving recommendations for optimising processes at Quito airport, and important lessons that will be replicated with a view to ensure that airports are allies of good environmental management.

Mariscal Sucre International Airport in Quito, Ecuador, is currently in the running for the title of South America’s Leading Airport at the World Travel Awards.

The winners will be revealed in Guayaquil, Ecuador, on September 15th at the Latin America Gala Ceremony 2018.

Head over to the official website to vote now.