It is often said that innovation is the key to survival in tough economic times. This adage has certainly been proven right at Welcome to Yorkshire, where constant innovation is the watchword behind every new initiative that the business begins.

Welcome to Yorkshire has picked up a lot of silverware in recent years, collecting several World Travel Awards. However, the real measures of success for any tourism promoter are the figures. In a period in which many other industries struggled under the recession, Yorkshire managed to add £1.1 billion to the value of its visitor economy since 2009.

So what’s the formula in a saturated market where the consumer is spoilt for choice? As a tourist the world really is your oyster, and it requires a creative approach to lure visitors away from cheap flights and package deals in foreign climes. For Welcome to Yorkshire the solution has been ambition, in both the scale and variety of marketing endeavours it has undertaken.

Undoubtedly the greatest coup pulled off in the history of the organisation, if not the county, is the snaring of the famous Grand Départ of the Tour de France for Yorkshire in 2014. Since the unprecedented plan was announced there has been a groundswell of talk and enthusiasm for the county’s moment on the international stage. The success of the bid was far from assured, with strong competition from local rivals Edinburgh and international bidders Florence, but the benefits of winning the right to stage it are vast; with estimated benefits to the local economy running at over £100 million. 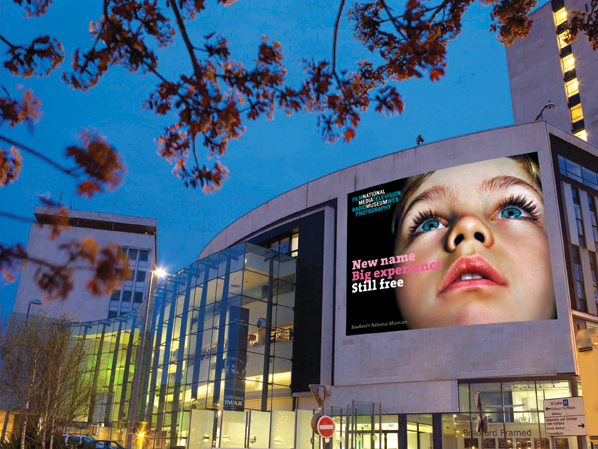 To secure the Tour and all the benefits it would bring with it, the county would therefore need someone to lead the charge and persuade the organisers that Yorkshire would be able to add to the considerable existing legacy of the race. And it was Welcome to Yorkshire that stood up to the task. Among the many tactics used by the organisation to show Yorkshire off to the Tour was the policy of engagement on a variety of levels. A big feature of the campaign was the stunning promotional video showcasing the dramatic Yorkshire countryside that would hope to host the hundreds of riders and their teams during the two day event. The Hollywood production values of the film showed off the key people, landscapes and sporting heritage that make Yorkshire.

However, the Tour wasn’t won entirely on glitz and glamour. A second thread of the campaign was the demonstration to the Tour committee of the level of local support and interest a Yorkshire Départ would generate in the local public. While the terrain and its vistas can put the icing on the cake of a great Tour, the real magic happens in the welcome and support of the hosts in fostering the French spirit that keeps the race going.

To that end, the Welcome to Yorkshire team made every effort to demonstrate Yorkshire as a destination rather than as a venue; flying the French delegates around the county in a helicopter and entertaining them at Harewood House, one of the region’s most prestigious country houses, to sample Yorkshire lamb and other top local produce. 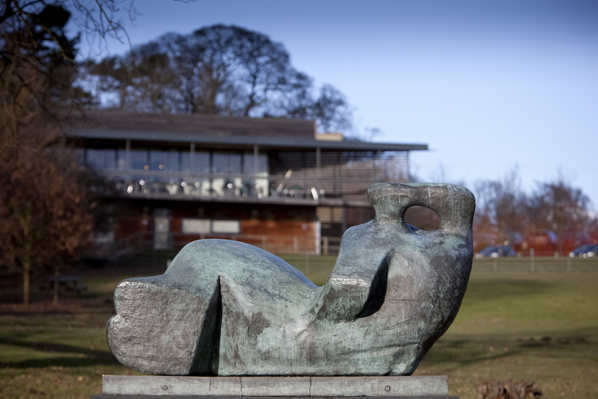 The French were also introduced to the people of Yorkshire during their visit, the same people who hoped to be lining the route in 2014 and participating in the grand tradition of the Tour. This included local council dignitaries whose areas could play host to the race should it come to Yorkshire as well as others form the public and private sector. There was also a face from the Tour’s past involved; Brian Robinson, Huddersfield resident and the first Briton to win a stage of the Tour de France.

It’s not just the Tour de France that has benefitted from Welcome to Yorkshire’s broad minded approach to raising the profile of their county. Another imaginative cultural offering was the Brontës’ Yorkshire Garden at the Chelsea Flower Show, which won the coveted RHS gold award as well as the People’s Choice award chosen by a poll of 11,000.

The piece was part of a series of gardens entered by the organisation that highlighted the literary connection between the Brontë sisters and their home county, but was also a rather more subtle advertisement for Yorkshire attractions. Based on the real world location of Top Withens, the stone locally sourced from a quarry nearby, the layout inspired by the now-famous Brontë Bridge often visited by the sisters; as a whole the garden relocated an atmospheric corner of Yorkshire to central London and gave those that saw it a taste for more.

This same principle was also applied to art on an international scale. Welcome to Yorkshire’s association with the major Hockney exhibition ‘A Bigger Picture’ saw the Yorkshire artist’s works featuring the Yorkshire Wolds displayed in major galleries including America and Germany. The tour attracted review from major newspapers in several countries and was greeted with fanfare wherever it went. But, most importantly for Yorkshire, a large amount of the focus was directed at Hockney’s vivid depiction of his home landscape over 50 years.

The Tour will be looming large on the horizon for Welcome to Yorkshire, with so much planning and preparation to be done before the big day. However, the wider tourism work continues apace. They have just launched Yorkshire’s bid to be recognised as the European capital of sculpture, a centre of excellence in both art and research.

The Yorkshire Sculpture Park, The Hepworth Wakefield and the Henry Moore Institute in Leeds, three of the largest and most recognised artistic establishments in the UK, are collaborating with support from Welcome to Yorkshire and Arts Council England in an effort to enhance Yorkshire’s contribution to the country’s artistic heritage.

All in a day’s work.